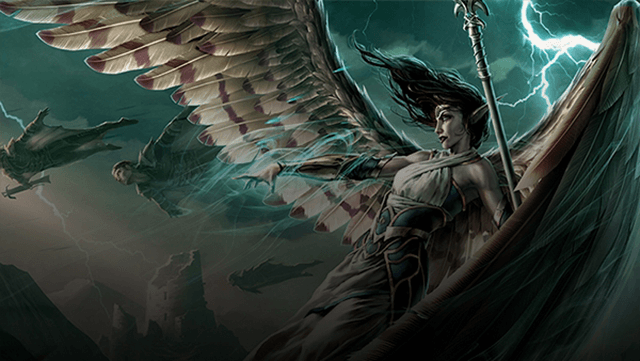 Called by the Elder Elemental Eye to serve, four corrupt prophets have risen from the depths of anonymity to claim mighty weapons with direct links to the power of the elemental princes. Each of these prophets has assembled a cadre of cultists and creatures to serve them in the construction of four elemental temples of lethal design. It is up to adventurers from heroic factions to work together to discover where the true power of each prophet lay, and dismantle it before it comes boiling up to obliterate the Realms.

From the notebook of the Lord of Lance Rock

This past Sunday, the Lord of Lance Rock saw a grizzled Dwarven prospector loitering near by. Does grizzling make better or worse zombies? Perhaps the flesh will be tougher and simulate a natural armor? OR will it make a less agile zombie?

(Is that even possible?)

Tricks to lure grizzled Dwarven prospector into cave for zombification.

Feng Ironhand pounded on the door. There was a pause and a light was appeared in the window. A moment later, Haburk Tuthmarillar opened the door. He was in shirtsleeves and breeches but barefoot.

“What is it?” asked Haburk.

“Sorry to wake you constable, but something has happened,” said Feng.

Man and Half-Orc stared at each other for a moment.

“Sorry! I was just… Well it don’t matter none. What with the hour and all-“

“Feng, just tell me what happened.”

The Half-Orc took a deep breath and spoke.

“You know how the Believers are kinda secretive but we all though that what all they was doin’ was just getting drunk and stuff?”

“Them Believers was doing weird stuff under the town, dark rituals and alike.”

“Some of those adventurers found some cult types who was killing folk.”

“Right. Let me get my boots on and cudgel.”

Haburk got ready quickly and they two headed to the main street.

Feng paused and said, ”Well, there were some floating stones, dead bodies and old Baragustas Harbuckler was down there, standing guard.”

It was at this point they saw the great sinkhole in the middle of the Long Road.

Haburk just stared at huge gap in the middle of town.

“I guess I shoulda led with this,” said Feng.

“I reckon ya shoulda.”