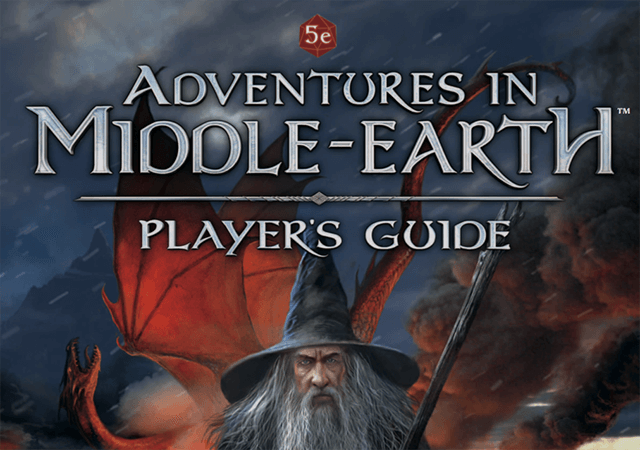 While Dungeons & Dragons was the first ever published Roleplaying Game, there have been multitudes of game systems that have used the setting of Middle-earth as a backdrop over the decades. The upside of most of the J.R.R. Tolkien inspired roleplaying game systems is the ability to play out an epic tale in the world of Middle-earth.

The downside is that previous systems invariably are quite complex. While many players enjoy consulting esoteric tables and learning complex rules, that can be a tough barrier to break into for a beginner. Dungeons & Dragons Fifth Edition has the most streamlined rules system compared to previous editions.

Cubicle 7 partnered with Wizards of the Coast to publish a D&D 5th Edition core rulebook that is completely set in Lord of the Rings Middle-earth. Now, the stories of this classic epic adventure are fully supported by a solid, easy to grasp, rules system.

As an avid player of Dungeons & Dragons Fifth Edition, I was very happy to see how intuitively the Adventures in Middle-earth Players Guide incorporates the flavor and flair of Lord of the Rings with the D&D 5th Edition core rules system. 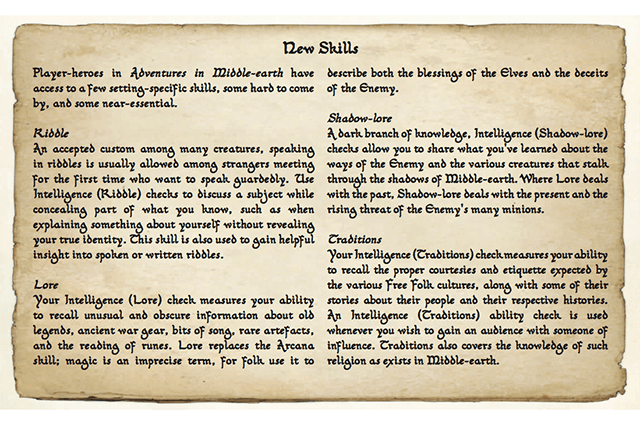 I was especially impressed by the number of races to choose from. When Creating a character in Middle-earth, players choose from one of the Free Folk, the heroic cultures who have not yet fallen to the Shadow. You will find the familiar classes like the Elves and Dwarves, which are also found in Middle-earth, where some of the other classes have been re-named to fit the setting - such as Warrior (Fighter), Warden (Bard), and Wanderer (Ranger). 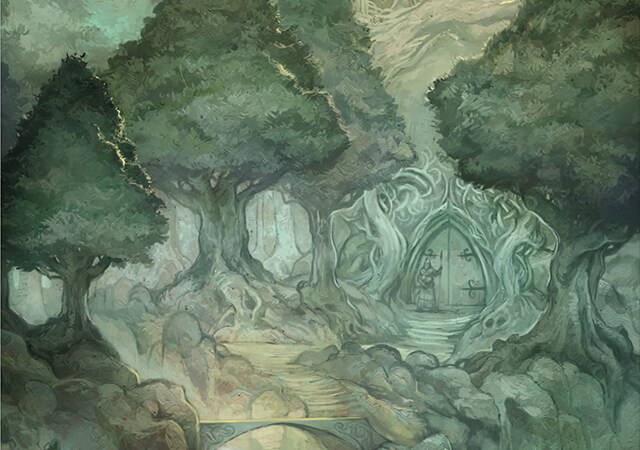 This weekend Twenty Sided Store will take players on a D&D Adventure in Middle-earth, The Eaves of Kirkwood, as King Bard summons adventurers to assist in the rebuilding of his kingdom!