Give your Dungeon Master a break!

As Dungeon Master Appreciation Month 2017 comes to a close, we turn our attention to roleplaying games that do not require a Dungeon Master (DM) to play.

Dungeon Masters spend so much time prepping our games to spin stories and introduce us to memorable places and characters each week that we forget that they are players at the table too.

DMs love to create so much that they take on a lot of work and often forget to take a break. Every now and again, even the DM deserves the relatively carefree life of a player! Give your DM an opportunity to refresh their creative juices by returning some of those enjoyable offerings at the table.

Don't worry! I am not asking you to take on Dungeon Master responsibilities in order to give this gift to your DM. There are so many great RPGs out there that don't require a DM. Such games benefit from collaboration and improvisation from each player equally because they don't require an all knowing Dungeon Master to lead the game.

In reverse order, the top five DM-less RPGs recommended to give your favorite Dungeon Master a day off! 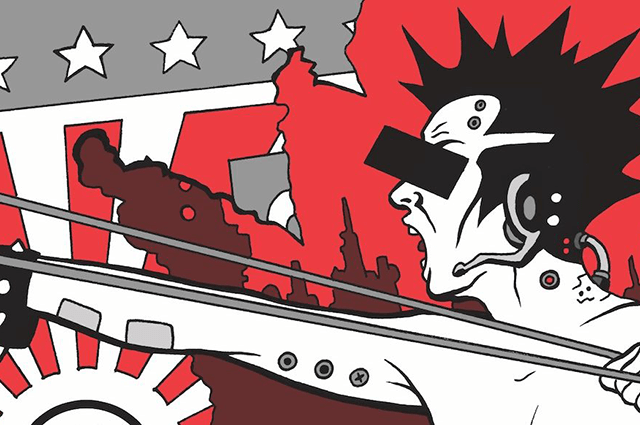 Set in a dystopian future, in Misspent Youth you play as teenagers who rebel against the Authority. There are so many ways a group can go with this setup! Generate the dystopian future you would most like to play in by collaborating with your fellow players on who the Authority consists of, how they oppress society, and what their goals are. Create kick-ass heroes who struggle against the Authority and then play out scenes as the rebellious youngsters try to take down the system. A very cathartic proposition! 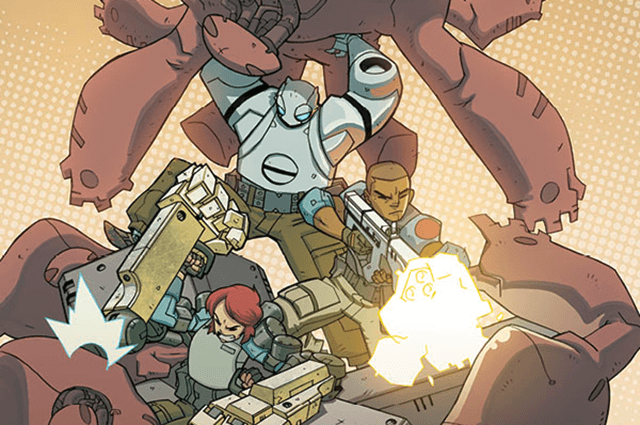 Based on the popular, quirky, and hilarious graphic novels, Atomic Robo is all about ACTION SCIENCE! Play as an immortal robot or an action scientist from any era or dimension you can think. Engage in pulp action adventure as you battle aliens, cyborgs, intelligent noble gasses, travel through time, ride dinosaurs, and any other wild idea your group can think up. Create your heroes, decide who the antagonists are and in which era, then play out gonzo scenes of science fiction fantasy! 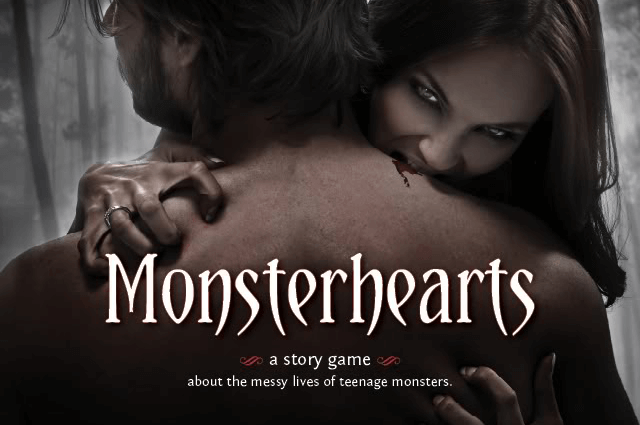 Think Monster High. Yup, you in Monsterhearts play as a teenage monster confronted with their burgeoning sexuality, desire for their peers, and the (in)compatibilities of monstrous anatomies. Players put their characters' hearts & souls through the ringer as they explore what it truly means to be monstrous. Yes, this game would be best for more mature audiences who want to explore the whirlwind of feelings, discovery, and heartbreak that adolescents experience in high school. But with fangs.

The Kingdom can be anywhere, any time, and made up of any society you can imagine. Want to play as a group of settlers in the mythic American West? How about astroid miners in a far off solar system? Undead creatures who've haunted a theme park? Kingdom concerns itself with the challenges a society faces as it exists, how those challenges are overcome, and what repercussions those decisions have on the kingdom itself. Players take on different abstract societal roles such as Perspective & Power that are expressed through their character's actions and reactions. A night of gaming could span centuries in a kingdom as time goes by or just one day as the kingdom falls into ruin or anarchy. 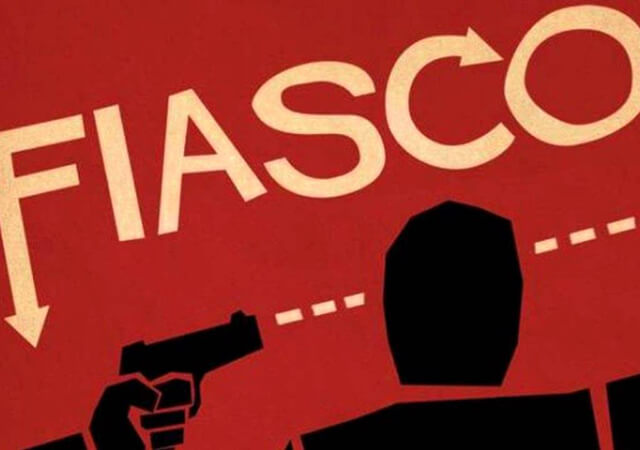 If you haven't heard of Fiasco, think of a Cohen Brothers film: odd characters in quirky settings, farcical, mysteries and betrayals, as well as a good dose of murder and mayhem. In terms of flexibility, simplicity, and approachability you really can't find a better DM-less game out there.

Whereas the rest of the list asks players to come up with their own playgrounds, Fiasco provides Playsets in whatever genre you're interested in. Whereas the rest of the list often leaves the onus for scene resolution on the narrative timing of the players, Fiasco forces resolutions through it's rules so the players don't have to do all "narrative heavy lifting". Fiasco even has an elegant conclusion mechanic where every player rolls on a chart to figure out how the story ends for their character.

As DM Appreciation Month comes to a close, make sure to thank your DM for all they do to make your games great. They would no doubt love a bit of thoughtfulness in return. Thank you, Dungeon Masters!

Also Check out my podcast, Bored Ghost, where we play DM-less games like Fiasco!