THE DEMO LINE UP

Yes, it is a real game with actual NES cartridges!

Star Versus is a competitive shooter for the NES. It features an intricate, strategic battle system with four playable characters, four unique arenas, configurable options, and much more!

We will hook up the NES to the projector and play on the big screen. Join us in the FUN!

Hang out and play, or play in the free TOURNAMENT!

Join us for a special Pre-launch Event for New York 1901 as we celebrate Blue Orange's new hit board game. This game will officially release at Gen Con, so you can be the first to check it out!

It's a big box family strategy game similar to Ticket to Ride, in which you will be building skyscrapers by acquiring property then trying to fit your tetris-shaped buildings into that property.

Moby Dick, or, The Card game

Moby Dick, or, The Card Game is a dynamic and action-packed card game for 2-4 players, lovingly adapted from Herman Melville’s classic novel.

Experience the wonders and terrors of 19th century whaling and interact with some of the greatest characters in American literature in a game that's easy to learn but fathoms deep.

Assemble your crew, hunt whales and try to survive the final chase for the White Whale! 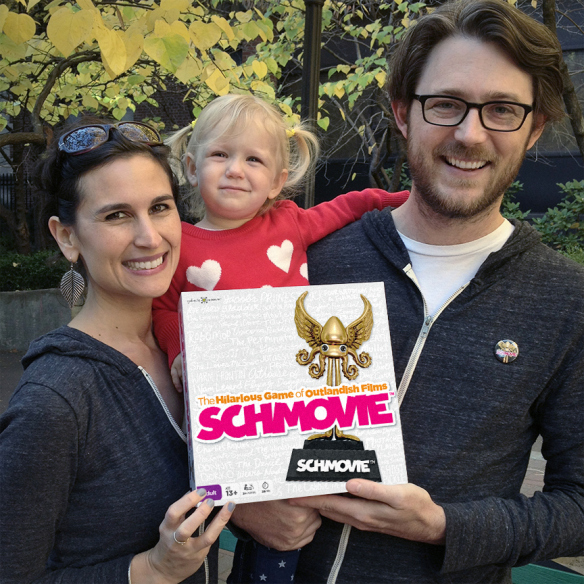 Meet the Designers and get your very own signed copy!

Schmovie is the Hilarious Game of Made-Up Movies.

"What would you call and action film about a killer sandwich?" Roll the Genre Die, Flip the Who and What cards and come up with a great title. The player with the most trophies wins!

Set in the golden age of piracy, you and your crew of 10 have gotten caught in a storm and crash landed on Saba, a volcanic island in the Caribbean, along with your enemies. It is now your job to organize and command your crew to repair your ship, get rich, and get off of the island before the volcano explodes.

This game combines worker placement, strategy, and piracy for a short, fast paced and fun game.

Come try it out! 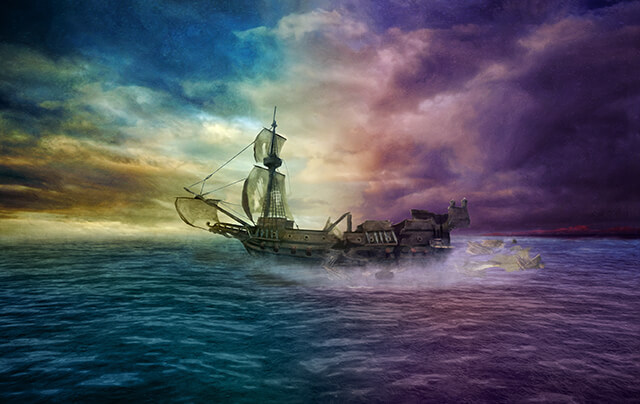