Meet the designers and check out their new games in the works.

Participants will have an opportunity to experience what goes into game design, playtest games prior to release, and give their feedback directly to the designers.

Salvage is a space-themed strategy game where you collect sets of stray 'ship parts' from the board. Armed with Movement, Rotation, Attack, and Defense cards, players maneuver between debris to outwit and disarm their opponents. The first player to put their ship back together and escape wins!

Lil Cthulhu is a quirky and evil card game about losing sanity that you can't win. (Mostly) A press your luck card game where you try an give Lil Cthulhu what he wants before you go insane! 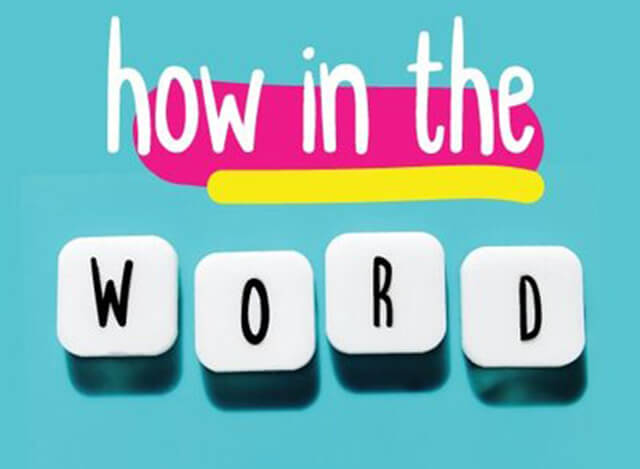 How in the Word

How in the Word is a party game where you can make up new words with your friends. You use a combination of letter tiles and word-stem tiles to make up brand new words with your friends. Players use a combination of letter tiles and tiles with parts of words on them to make up the brand new words. The rest of the players then get to make up a definition for the word. The definition chosen by the ""word maker"" wins the round.

Race across the ziggurat to harvest barley, herd goats, and sacrifice to the great goddess Inanna. Sumer draws on modern Eurogame design elements like worker placement, territory control, and auctions. It is digital board game inspired by M.U.L.E. and the Epic of Gilgamesh.
In Sumerian mythology, mankind was made to serve the Anunnaki, the heaven-gods. The priest-kings of the first cities gave them beer, bread, and all that is good, and received the divine right of rulership in return. In this retelling, the struggle for power is painted across a living Mesopotamian mural as players compete to fulfill the sacrificial rituals prescribed by heaven. The swiftest and cleverest will ascend the ziggurat and be crowned king or queen.

A cutthroat digital board game for up to four players, Sumer introduces the elegance of modern European board game design to the world of digital games. Action meets strategy in this struggle of power painted across a living Mesopotamian mural."

Mutology is a two player strategy card game that uses preconstructed decks to battle your opponent. Players take the role of bio-engineers and mutate specimen into mutants. Having mutants generates research points required to win.

Players start their turn with five concentration tokens and spend those tokens to play cards, use abilities, or draw need cards. Cards can be played in one of two zones, the lab or the field. Cards in the field are able to use their abilities and mutant cards in the field will earn research points. These cards can also be attacked in a clash, or attack cards in the opponents field. Cards in lab zone are protected from attacks, but their abilities are inactive.

Each player has a second set of cards called the Mutant Sideboard. To play these cards, players must first play a specimen and the required radiation cards. This changes the specimen into a mutant, who will be able to earn research points and fight with other mutants to prevent your opponent from earning points.

Complicated Board Game | The Card Game