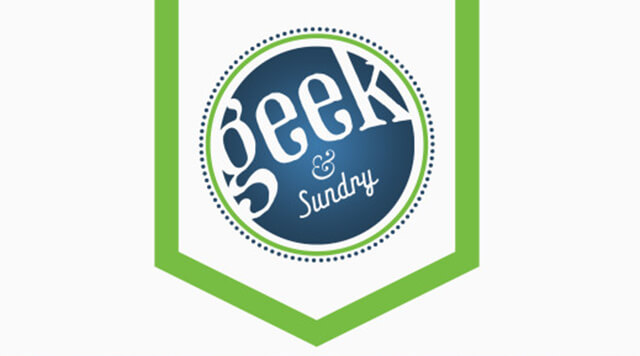 If you’ve ever wanted to #playmoregames, we have a great opportunity coming up next week!

Who is Geek and Sundry? 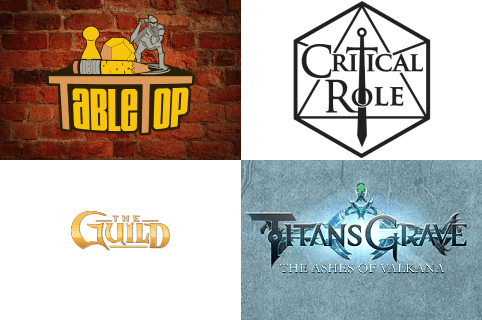 They are the folks behind Table Top, The Guild, Critical Role, and Titansgrave.

G&S Board Game Nights are a chance for stores and games designers to gather their local communities and play more games.

As a precursor to the upcoming annual TableTop Day, an all day board game festival, Geek & Sundry Game Night will spotlight a few fun games that can be played in an hour or less.

A classic trivia game with a twist! In Wits and Wagers, you don't have to know all the answers, you just need to know who DOES.

Players write a numerical answer to trivia questions and place their answers in sequence on the table, lowest to highest. Players then bet on what they think the closest answer without going over is, Price is Right style. The game pays out based on the odds; the more people pick that answer, the less the House pays out. Whoever has the most money at the end of seven questions is the winner.

THREE CHEERS FOR THE MASTER 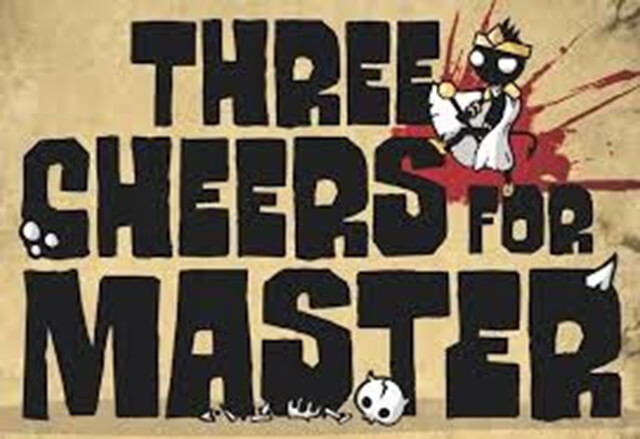 This is a new game to me, but I love the concept.

Players are minions of an evil overlord that has nothing left to conquer and is feeling melancholy. Fearful of the Master, you try to organize your fellow minions into a cheerleader tower to make the Master happy. The game is played by placing minion cards on a three-tiered pyramid. Your character, the Foreminion, climbs up and down the pyramid to keep the other minions in place. But, the other minions are rowdy and every now and then, a big, hairy fight breaks out, causing some minions to die and the pyramid to collapse.

Whoever has the highest-scoring pyramid when the Master returns is the winner. 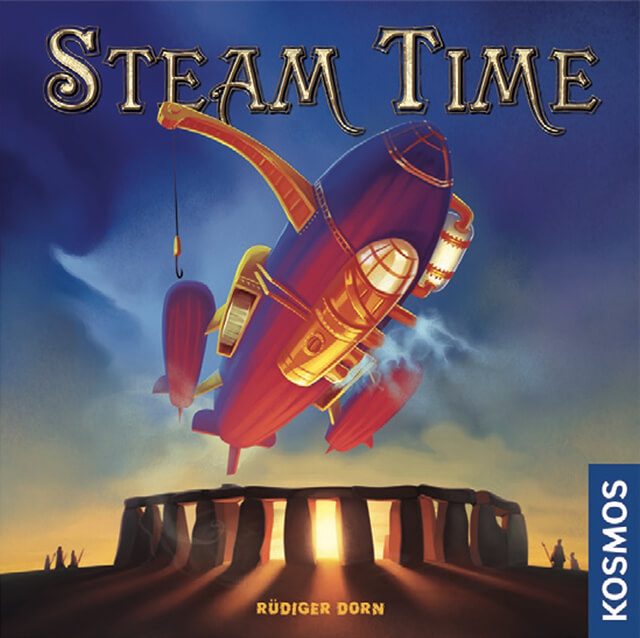 This is the biggest game being featured in G&S Game Night, and if you’ve played euro-games like Lords of Waterdeep or Ticket to Ride, it’ll feel very familiar.

Steam Time is a worker placement and economy game about time-traveling dirigibles visiting historic locations like Stonehenge or the pyramids to collect magical crystals. On each turn, players place their dirigibles on a space forward in time and collect the resource, such as gold, Esteem points, crystals, or upgrades to your ship. Once all the ships are placed, the board refreshes and a new monument to explore is added. A solid strategy is required to win, but the player is presented with so many options that they never feel like their turn is wasted.

After five rounds, whoever has the most esteem wins the game.

RSVP today to reserve your spot and be entered into the raffle to win great prizes sponsored by Geek & Sundry!

These games and more will be available for play and purchase next Wednesday night.

See you on March 2nd, and Happy Gaming!