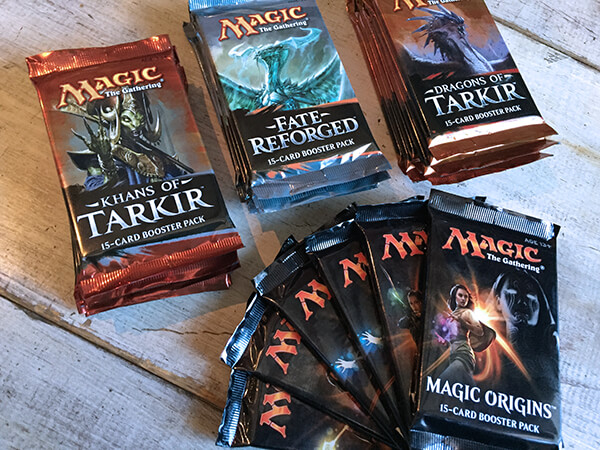 We’re gearing up for Battle for Zendikar and have some exciting pricing on boosters. Starting today, the following is in effect for in-print, Standard legal, Magic: The Gathering boosters: 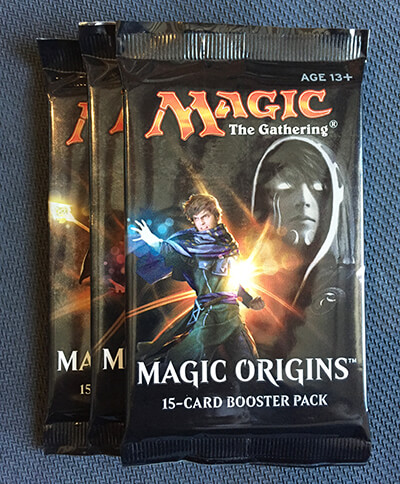 Looking for three packs so you can hop into tonight’s team draft? Looking to do a wacky full Khans block draft? We’ve got you covered! 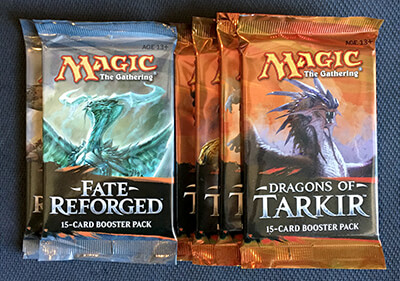 There are a ton of great two person draft formats and our 6 pack special is perfect for these. Here are some common ones: 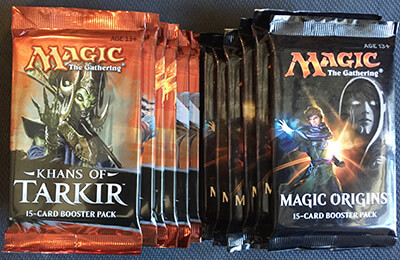 Want to crack open a ton of packs AND build some decks? Sealed is perfect for you. Each player gets six packs to build a forty card deck. 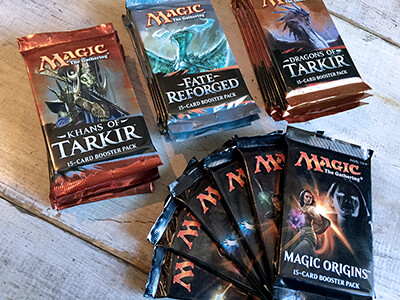 Running your own draft? 24 packs is enough for an eight person draft (3 packs x 8 players =24 packs) or a six person draft with booster pack prize support!