Once Upon a Game 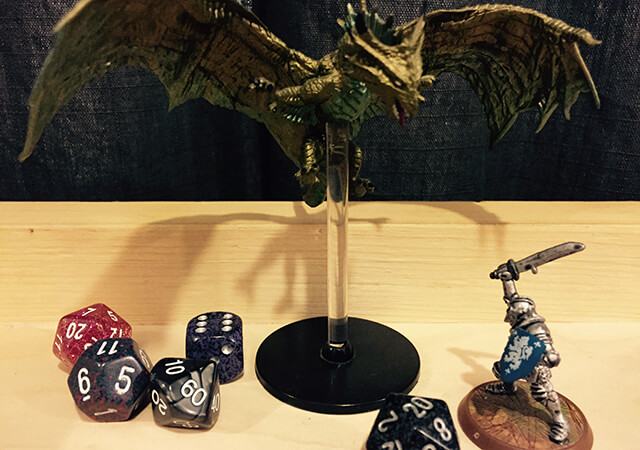 I want you to close your eyes and think about a tabletop roleplaying game. Just grab the first image that pops into your head. Got it? What did you see? A group of friends sitting around a table? A map dotted with minis, tokens, and dice? More snacks than a Super-Bowl party? All of these are true, but I want to speak to one image in particular: the large rulebook filled with tables, charts, and enough minutia to make your tax accountant giddy. This is a stigma that roleplaying games have carried since the beginning, that they’re “too complex” or “simulationist".

Well, gentle reader, roleplaying games aren’t made like they used to. The days of calculating THAC0 are a thing of the past. Now, there are plenty of great games that strip the rules down to the frame, and allow for game master and players to explore their creativity in new, exciting ways, and tell stories that otherwise couldn’t have been brought to the table. Leave your GM screen at home; you won’t need it. This week (finally), we look into some of the best storytelling RPGs out there. 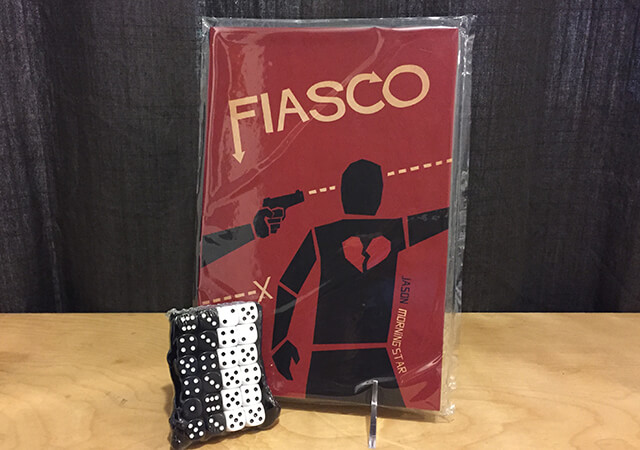 Whenever someone brings up “storytelling RPG”, this is the first game that usually comes to mind. Fiasco is pure storytelling and character and almost no rules or mechanics to hold the whole thing together. There is nobody running the game in a traditional sense. Everyone seated at the table is a participant in the story, and the stories that come up during Fiasco sessions can be crazier and more endearing than any dungeon crawl. It’s a crash-course in storytelling, specifically the very difficult skill of letting go of the reigns and watching your characters come alive. Nobody knows where the story is going and often, a choice made by one of the players in the heat of the moment will send the plot off in a totally unexpected direction. Since there are no “winners” and “losers” per se, the whole game is a pure creative exercise. And with so many playsets out there, Fiasco is a game that will never, ever get old. 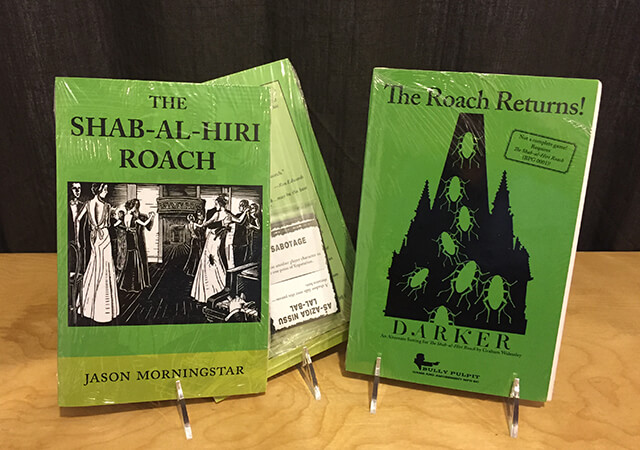 This is another game from Bully Pulpit, the makers of Fiasco. The Shab-al-Hiri Roach puts players in the roles of turn-of-the-century academics jockeying for prestige and position in the university. Like in Fiasco, players set up and improvise scenes between their characters and NPCs, hoping to get what they want. The difference is that there is also a mind-controlling roach bent on world-conquest roaming around the university, and player actions might be dictated by whether or not they are under the roach's sway. The Shab-al-Hiri Roach is designed for play in a single session without a GM, and fills the niche of Adventures of Baron Munchausen and Little Shop of Horrors mash-up that you never knew you needed. 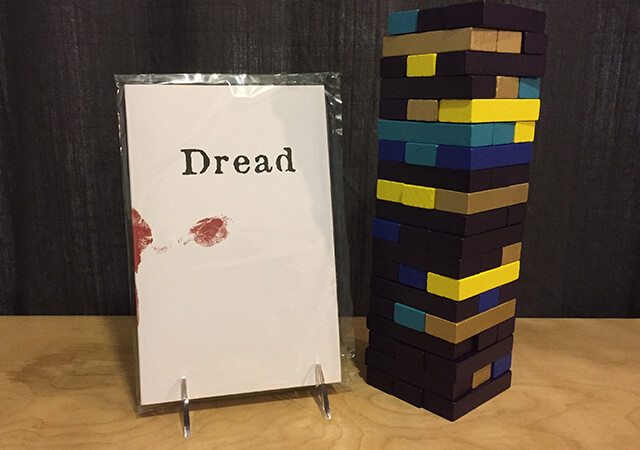 Imagine playing a game of Jenga where your life depended on it. That’s Dread in a (terrifying) nutshell.

Dread is a game of suspense, tension, and horror. As characters move through their story, situations where their outcome is in question are resolved by pulling from “The Tower of Dread.” The player pulls one block from the tower and places it on top. If the tower stays up, the action was successful. If the tower collapses, the character is removed from play, usually via violent, gruesome death.

Do you see why I love this game?

What makes Dread so much fun to play is that the tension is very real. It takes a good storyteller to make you tense, to worry about what’s around the next corner. The Tower of Dread externalizes that tension and gives the entire table a gauge on how dire their situation really is. When you have a group of adults sweating over pulling a block from a wobbly tower to decide the fate of their fictional persona in a horror story, you know you’re doing something right.

Like Fiasco, Fall of Magic is a game about pure improvisation and storytelling with little to no “game” going on. Players inhabit the roles of travelers with the Magus, a mystical being leading the players on a journey through a fantasy world in order to prevent the end of magic. Unlike the other games here, Fall of Magic utilizes a designated play area, a scroll with a map of your journey on it. Players place markers for themselves and the Magus, representing where they are, and move them throughout the course of the game, building their characters up as they go along. The open-ended nature of the story prompts allows for player creativity to expand beyond the typical fantasy tropes and create a story that is uniquely their own. 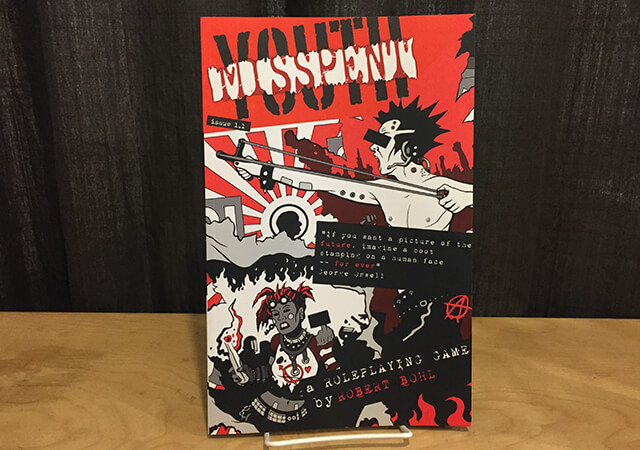 There is a lot to be angry about these days, and there sometimes seems like there's nothing you can do about it. Misspent Youth lets you indulge your inner anarchist without ending up on any watch-lists. You are young and fighting back against "The Machine," and not only that, The Machine (or Game Master) is fighting back against you. It is one of the few games we carry that harbors an adversarial relationship between GM and players; both sides are trying to advance their agenda over the other. But it's not all angst and molotov cocktails. At the start of the game, all the players (including the GM) create the world that the game takes place in, making for a collaborative game that all players have some stake in.

To check out these games and many more, come by the shop this Saturday, June 17th, for Free RPG Day 2017! No experience is necessary, and we'll have a drop-in table for RPG fun all day long. See you then!