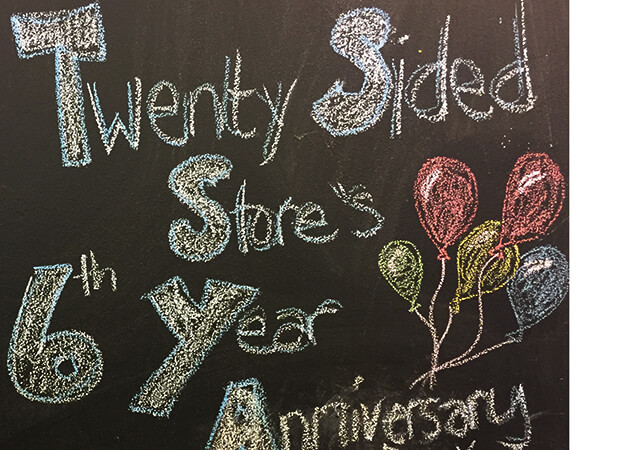 It seems like just yesterday and a lifetime of memories since we opened our doors. We've had celebrities, independent game designers, dedicated game masters, loyal staff, and a relentless community make Twenty Sided Store what it is today. We are proud to have successfully built a haven that feels like home to so many people and continues to bring humanity together. Thanks for the past six years! - Lauren & Luis 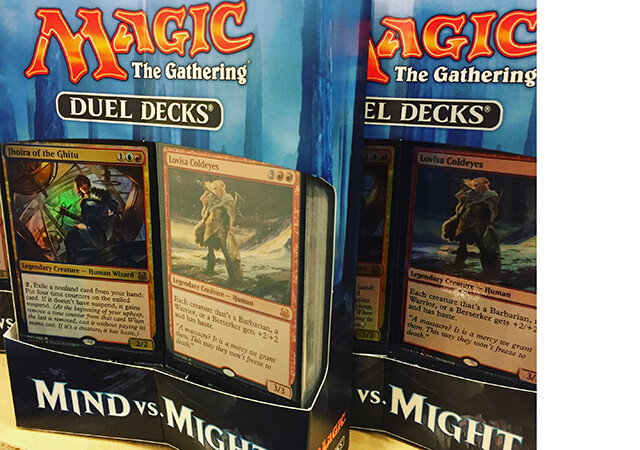 The new Magic the Gathering Duel Deck attempts to answer an age-old question: which is better? Wits and Cunning or Brute Strength? Choose your side and dominate the battlefield with barbarian hordes or clever instants and sorceries. Also, Storm is back!!! 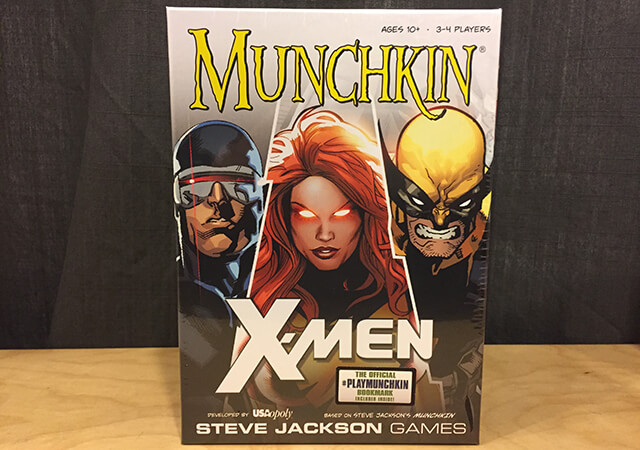 Welcome to Xavier's School for Gifted Youngsters! Players work their way to the top of the class by allying with famous mutants like Storm, Cyclops, and Wolverine, joining powerful X-Affiliations, and taking on foes like Sabertooth, Mystique, and Magneto. Climb from Level 1 to Level 10 (it is still Munchkin, after all) and become the next savior of mutantkind! 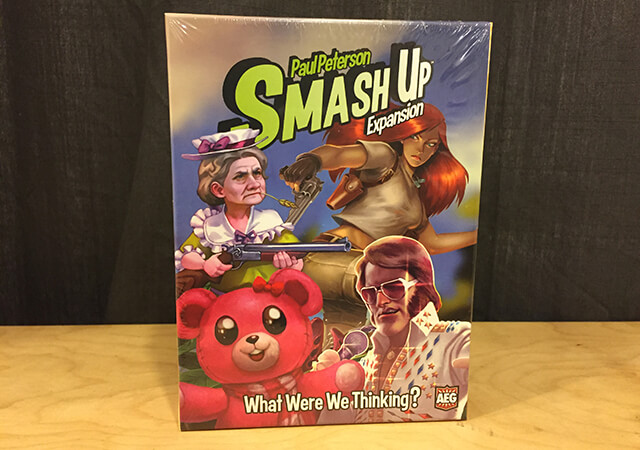 Smash Up: What Were We Thinking?

For the tenth expansion of Smash Up, AEG decided to get... weird. Four new factions come in the box: Teddybears, Grandmas, Rockstars, and Explorers, oh my! 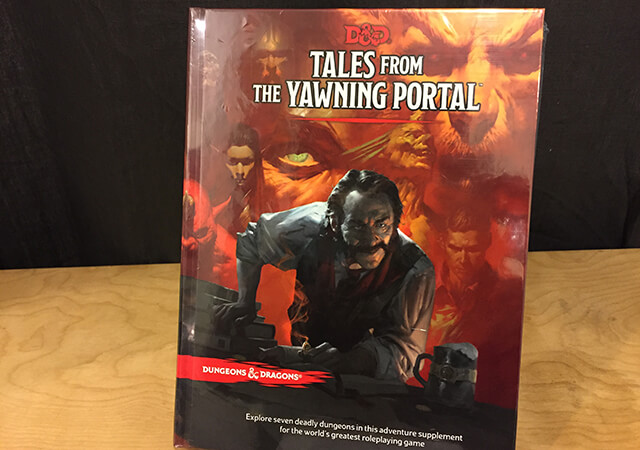 D&D: Tales from the Yawning Portal

Step up to the bar and hear a story of far-away lands and deadly perils. Tales from the Yawning Portal features adaptations of seven classic D&D dungeons updated to 5th Edition. Whether your an old-school gamer looking to re-live past glory or visiting for the first time, there's always a seat for you at the Yawning Portal. (And yes, it has Tomb of Horrors, and that makes me very happy.) 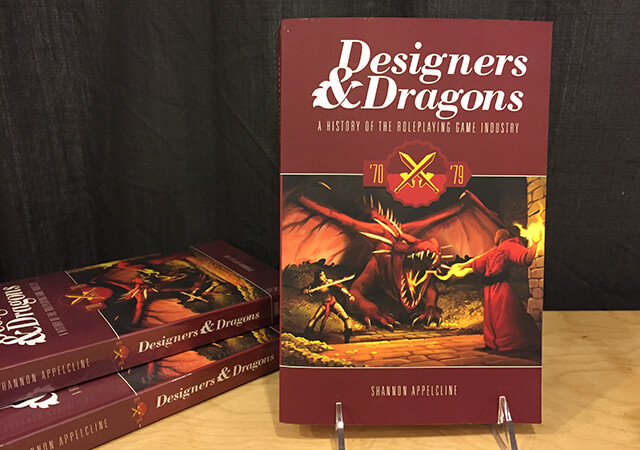 Designers and Dragons: The '70s

Speaking of classic D&D, this awesome book by Shannon Appelcine chronicles the history of the game companies and designers credited with creating the role-playing game as we know it today. Learn the backstory behind TSR, Chaosium, GDW and many more, and see how the RPG grew from a wargaming off-shoot to the most prominent game genres in the industry. A must-have for any game historian or gamer interested in the old-school. 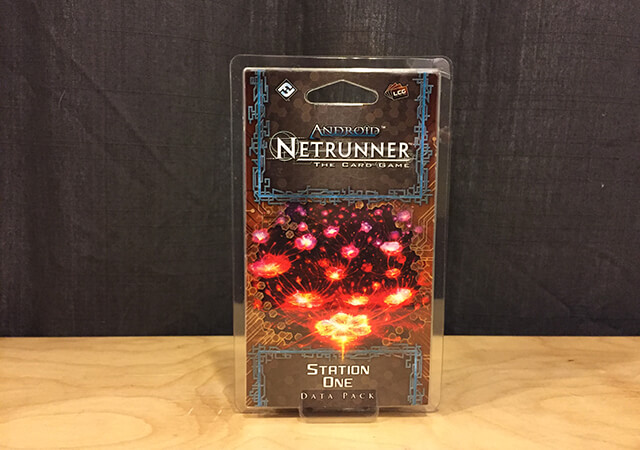 The second in the Red Sand cycle continues the story of Corps vs. Runners on the red planet, Mars. With resources dwindling, both Runners and Corporations will have to do more with less, and contend with with powerful Clans, whose loyalty can be very fickle at times. 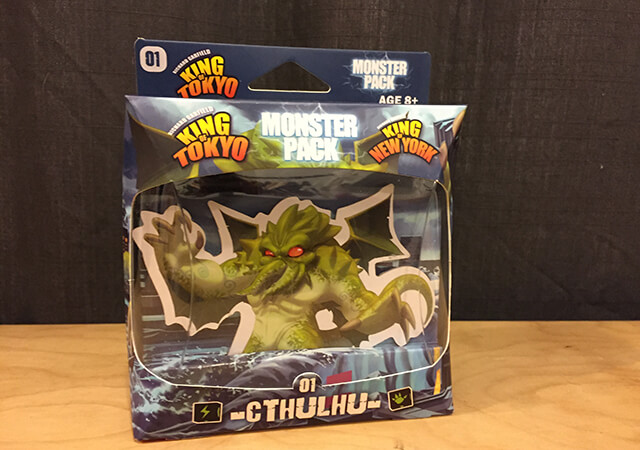 You knew this was coming, but iELLO couldn't release it until the stars were right. The first in a series of Monster Pack expansions to the King of... line brings the Old One of Note into your game, complete with evolutions (if you have the Power Up expansion), cultists, and ways to drive the other monsters insane. 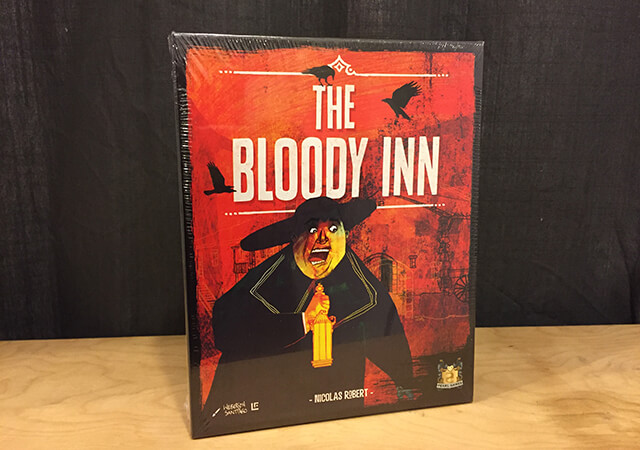 Welcome back to the Bloody Inn, where times are tough and you'll get rich over your guests' dead bodies. Careful planning and ruthless ambition are what you'll need to stay wealthy and avoid prison. 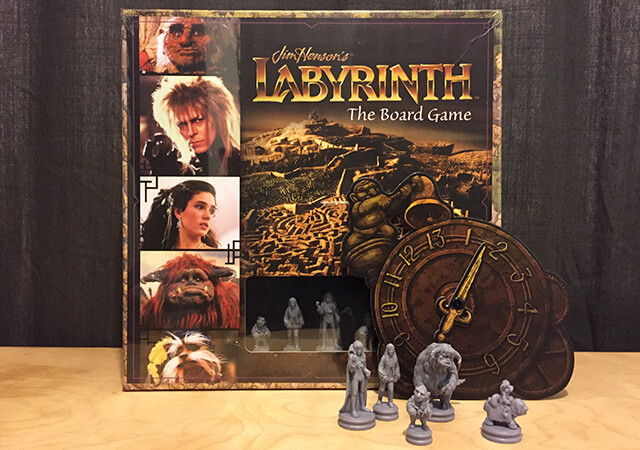 This game has been out of print for a while, but it's finally back. I'm still really impressed by the quality of the minis and the design of the labyrinth itself. Perfect if you're a fan of the movie, or want to live out those Bowie fantasies.

With the new D&D book out, there's no better time to get some minis for the start of a new campaign! We just got a huge restock of Reaper Bones and the excellent new line of unpainted minis from WizKids. Both are pre-primed, ready for custom painting, and perfect for your next tabletop encounter.