Spotlight | Rise of the Dungeon Master

Join us for this month's SPOTLIGHT Saturday May 20th at 1pm - 5pm! 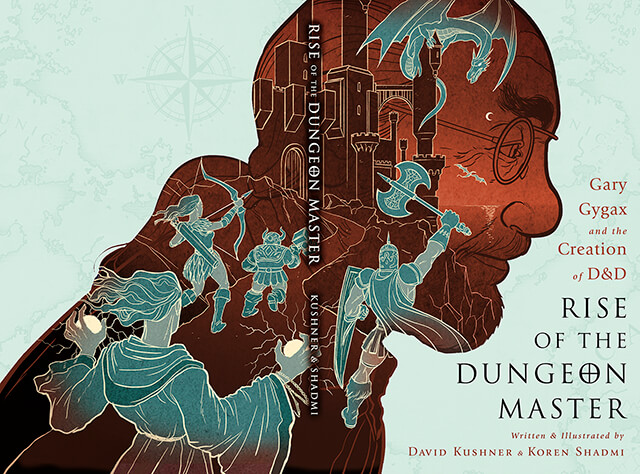 Rise of the Dungeon Master

Book Signing
Written by David Kushner and illustrated by Koren Shadmi, RISE OF THE DUNGEON MASTER tells the story of Gary Gygax and the creation of Dungeons & Dragons in comic book form. Like the game itself, the narrative casts the reader into the adventure from a first person point of view, taking on the roles of the different characters in the story. Based on David Kushner’s 2008 Wired profile of Gary Gygax and exclusive interviews with both Gygax and co-creator Dave Arneson before they died, RISE OF THE DUNGEON MASTER is the remarkable story of one of the most influential games ever created. 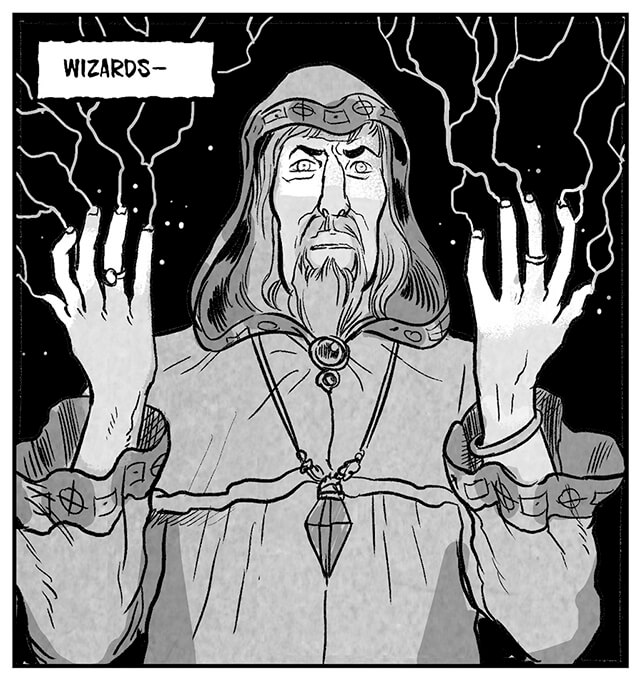 David Kushner is an award-winning journalist and author of many books, including three on gaming: Masters of Doom, Jonny Magic and the Card Shark Kids, and Jacked: The Outlaw Story of Grand Theft Auto. A contributing editor of Rolling Stone and the 2016 Ferris Professor of Journalism at Princeton University, Kushner has written for GQ, the New Yorker, the New York Times, and elsewhere. Rise of the Dungeon Master is based on his 2008 Wired profile of Gary Gygax and extensive interviews with both Gygax and Dave Arneson—Dungeons & Dragons’ co-creators—before they died.

Koren Shadmi is an American Israeli cartoonist and illustrator. His graphic novels have been published internationally, and include In the Flesh, The Abaddon, Mike’s Place, and Love Addict: Confessions of a Serial Dater. His work has appeared in the New York Times, Wall Street Journal, Mother Jones, Village Voice, Playboy, Washington Post, Wired, and elsewhere. Koren’s work has won several awards at the Society of Illustrators. He teaches illustration at the School of Visual Arts in New York.

Check out the Rolling Stone, Interview and Feature, 5/11 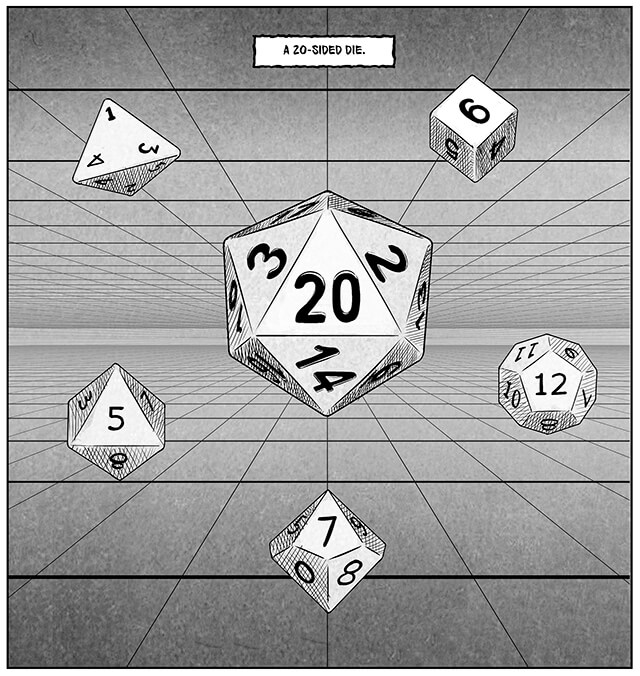