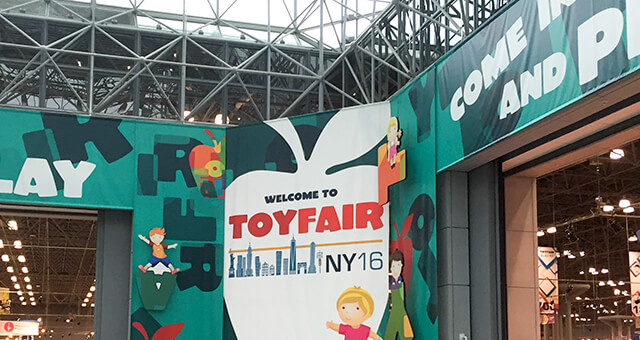 Every year the Twenty Sided Staff attends Toy Fair, a gaming trade show. There are several floors with isles of booths featuring games from all of our favorite designers and manufacturers. I'd like to share with you my top 5 favorite new games that will be available at Twenty Sided Store this spring. 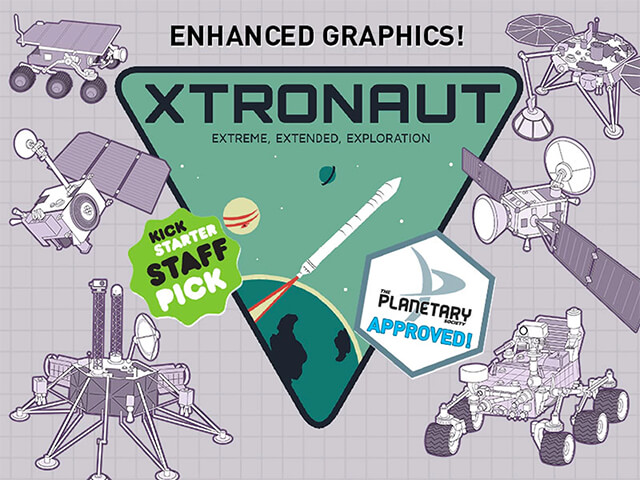 When we find ourselves in a post apocalyptic future due to global warming and the zombie uprising, we will be so glad we played hours of Xtronaut and learned everything we needed to know about sending rockets into space.

Our very survival as a human race might just depend on it!

I first fell in love with this game as a game. It wasn't until a moment later that I realized all the resources, units of measurement, actions and oppositions were all actual real-world challenges for NASA mission scientists.

There is something very satisfying about pouring components from one vial to another. Imagine being a mad scientist and you are in a potion making contest. In order to win, you need to be the first chemist to get the proper components in the right order in each vial. This game is super addicting, fast paced fun! 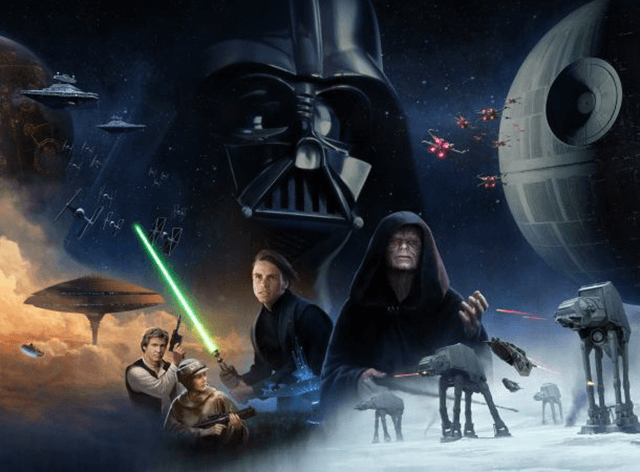 I didn't actually get to play Star Wars Rebellion (because it was in a display case), but I did get to see the amazing game board, fantastic art work, and beautifully sculpted miniatures.

This game has everything I want in a Star Wars Board Game!

I can play as either the Empire or the Rebel Alliance - commanding starships, directing troop movements, while trying to convince other systems to have my back. I get to play as some of my favorite leaders, like Princess Leia and Grand Moff Tarkin. All I have to do to win is travel all over the galaxy and eliminate Imperial forces, or destroy the Rebel base.
Sweet, right!

Quadropolis has a really great strategic tile picking and placing game mechanic for city planning. As you attempt global notoriety, your architects must be working on building the perfect city for it's inhabitants. To do this, each architect working for you must select a building tile from the grid and then place it on your construction site. However, there are restrictions and as Mayor you must always be thinking several steps ahead.

T.I.M.E. Stories | A Prophecy of Dragons

A Prophecy of Dragons is the third story expansion for T.I.M.E. Stories. No Spoilers - If you love solving mysteries in a fantasy setting where magic exists, you will definitely want to pick up this latest scenario.