Race to the North Pole 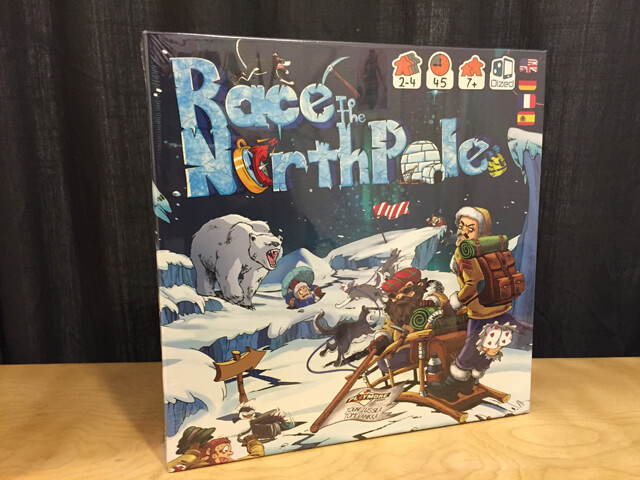 Can you and your crew be the first to make it to the frosty north? In Race to the North Pole, players compete to become famous explorers by beating their opponents to the Pole. The game features a rotating board to capture the wild and unpredictable weather of the North Pole. Move you pawns toward the center of the board, gear up to survive the harsh conditions, make a perfect plan... and watch helplessly as the merciless wilderness spins the board and changes your route.

Mystery of the Abbey 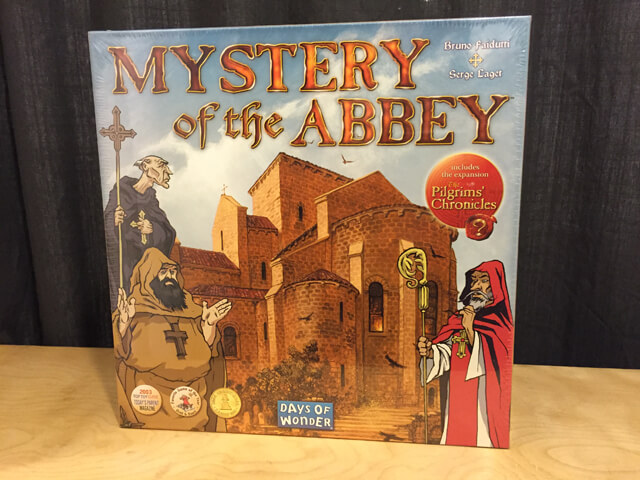 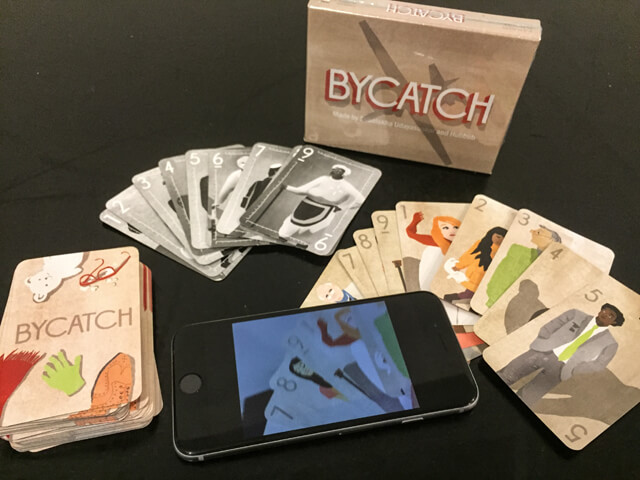 Bycatch is a brand new card game that requires the use of a camera phone. Each player takes on the role of a nation, and cards are drawn representing people, some of which are terrorist suspects. Players can create shelters for their people, and players can use their camera phones to do surveillance on the opposing teams. Bycatch is a very smart game that asks deep questions about surveillance and wars on terror. 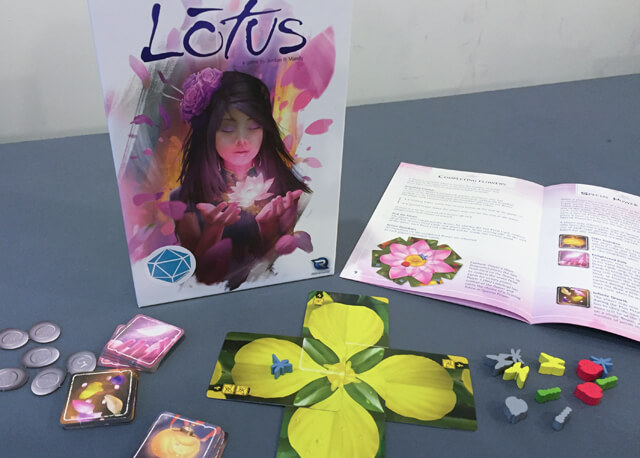 Clear your mind, ignite your senses, and take in the beauty and power of the lotus garden. With Lotus players compete to grow beautiful flowers, using insect guardians to help them. Along with easy-to-learn rules and fast, fun gameplay, Lotus also features stunning artwork, with a unique "card fanning" technique to recreate a blooming flower. 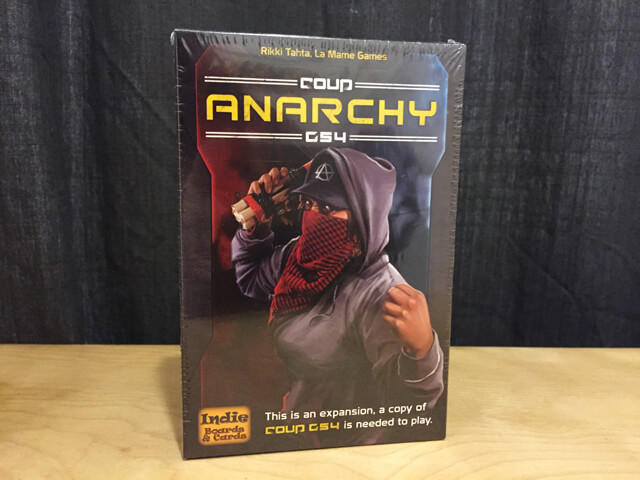 This new expansion to the famed bluffing game Coup: Rebellion G54 adds new characters and gameplay mechanics. Lie your way to victory with new roles like the paramilitary, arms dealers, and socialists, and try to gain as much influence as possible before the end of the game. 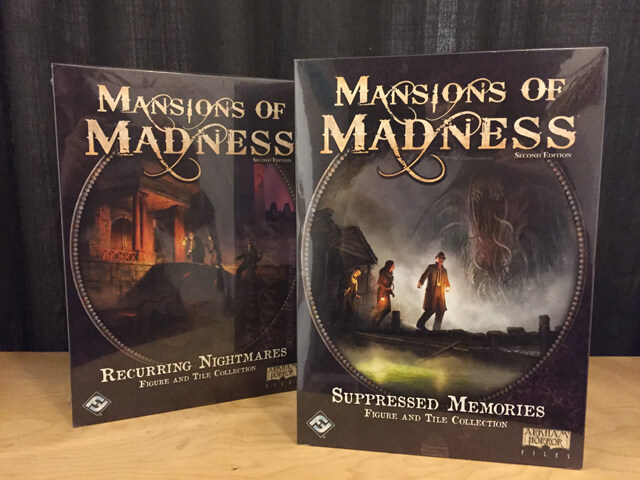 Two new expansions to the second edition of the Cthulhu-centric investigative/horror game Mansions of Madness - Suppressed Memories and Reoccurring Nightmares - hit shelves today. These expansions bring all your favorite investigators and monsters back from the first edition of the game and make them playable with the second edition. So whether you miss playing as Ashcan Pete, or you want to square off against the Priest of Dagon, these two expansions bring the best moments from the first edition back from the grave. 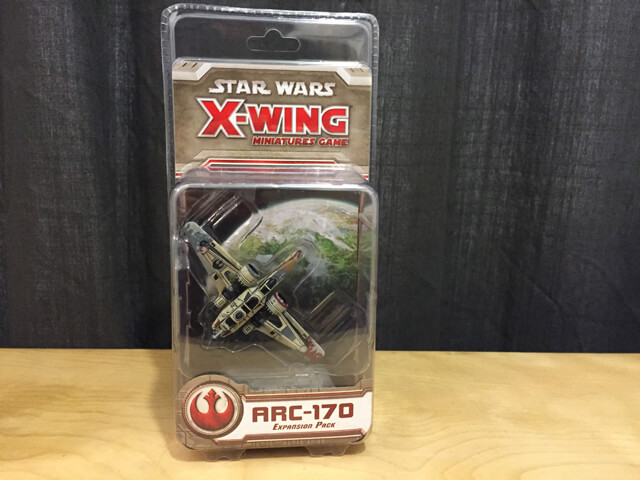 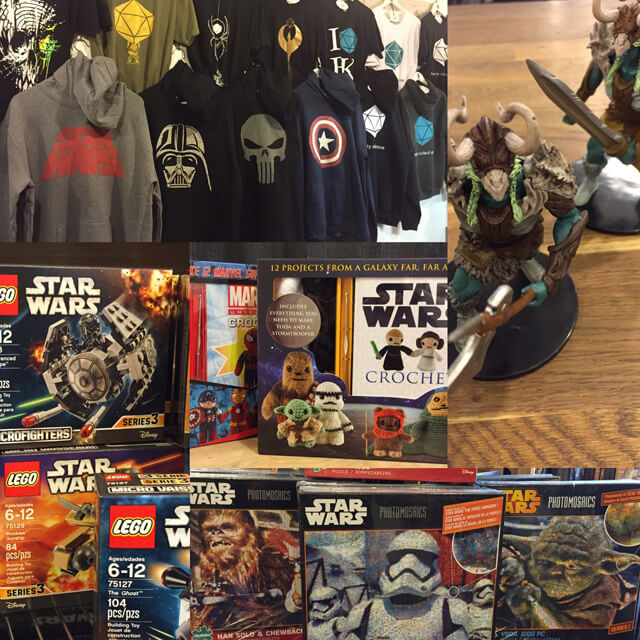