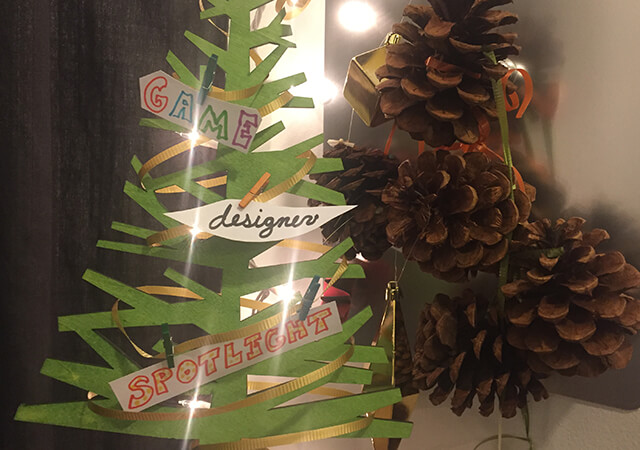 This week we're taking a look a collection of great games that will be featured in our Game Designer Spotlights on Tuesday (12/20) and Wednesday (12/21). Come in to try out these awesome games, meet and play with their designers, and pick up a copy for yourself or a loved one. 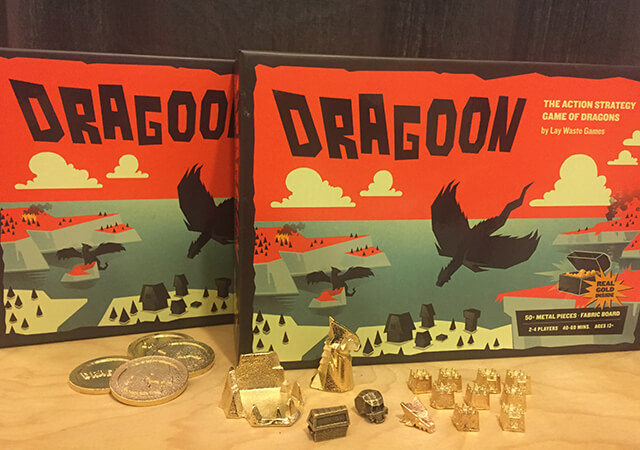 In Dragoon, you play as a dragon as pesky humans threaten to invade your homeland. You'll use dragon cards to enhance your powers as you race to be the first dragon to earn 50 gold. For 2-4 players, Dragoon features a beautiful fabric "board" and metal pieces. 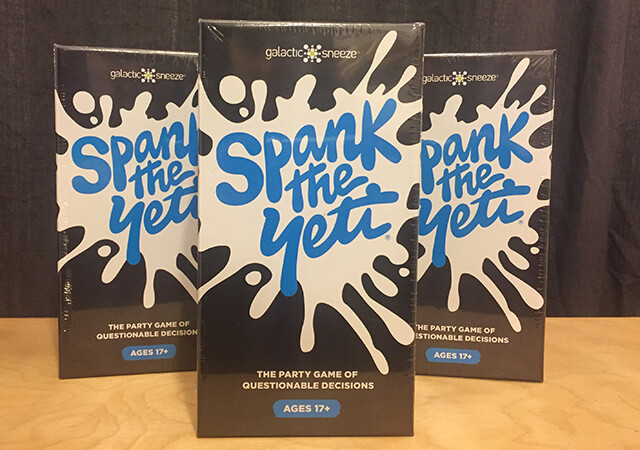 Spank the Yeti is just as wonderfully inappropriate as it sounds. Spank the Yeti, from the creators of the wildly popular movie game Schmovie, has players aligning dirty-sounding action cards (like "Milk" or "Tongue Bathe") with people, places, and thing cards (like "Unicorns" and "An Old Jar of Mayonaisse"). The results of this adults-only party game are always hilarious, and never PG. 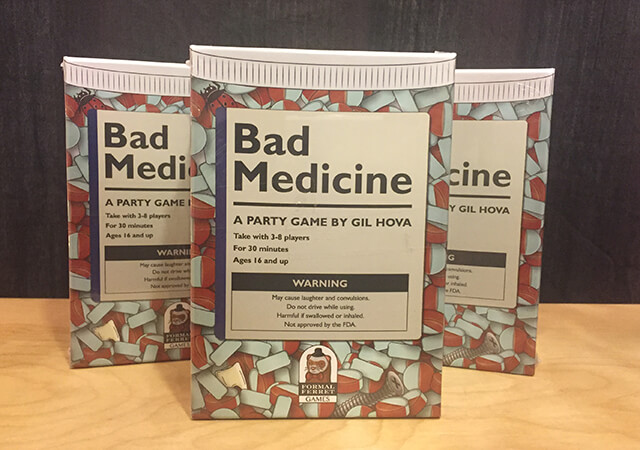 Bad Medicine is a little game about big pharma! In this party game, players pull drug cards to create hilarious drug names, the conditions they cure, and the terrible side effects they spawn. 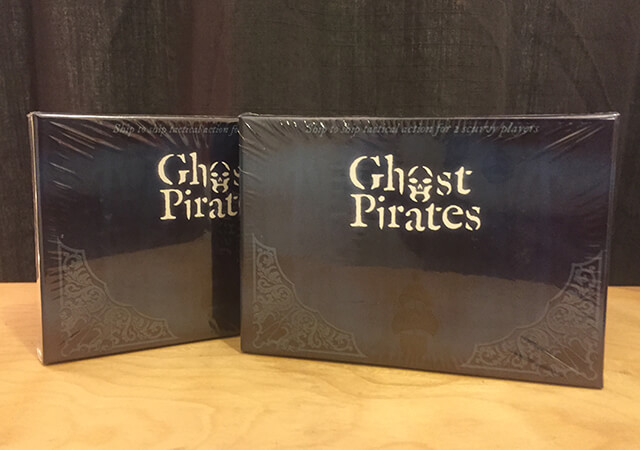 Ghost Pirates is a tactical board game for two players. In it, players are each ghost pirate captains leading their ghost pirate ships (built by placing cards together). Players roll dice, move their captains and crew, and attempt to keel haul the other ship's captain. It's spooky fun on the high seas. 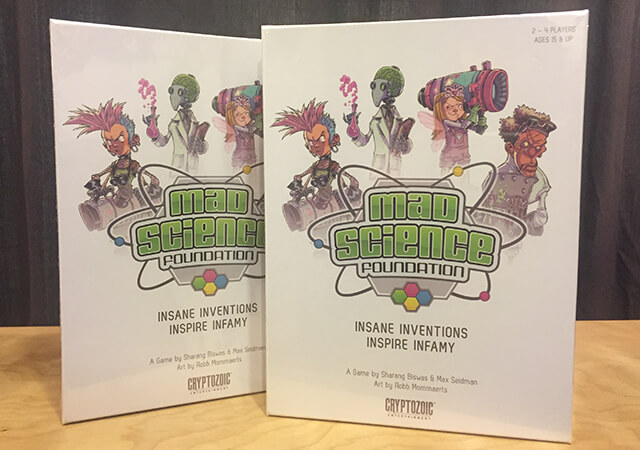 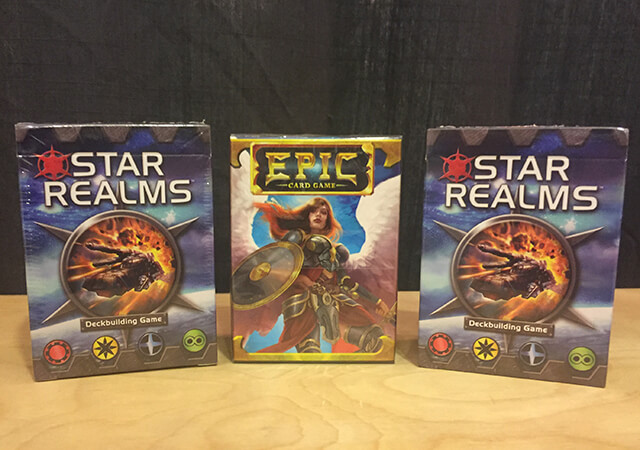 Star Realms is the amazing space combat card game where players face off against each other as they compete for galactic dominance. Take your starting space fleet and build and grow it into something powerful and unstoppable!

Stop by this week to try out the games from the creators themselves and get yourself a copy!