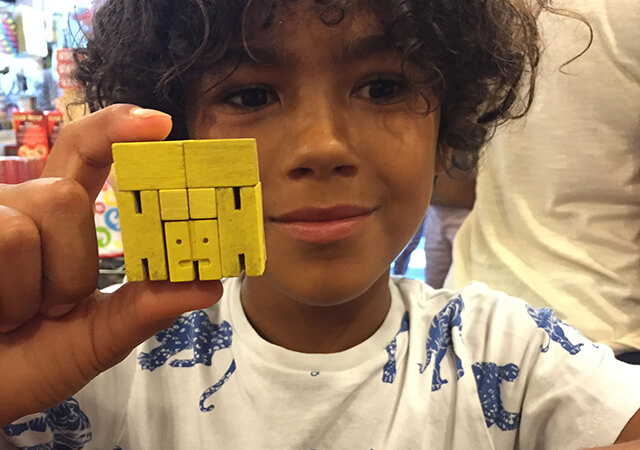 Twenty Sided Store has a massive stock of games to keep your family busy! All of our latest spotlights are kid-friendly and have a wide variety of difficulty levels and learning curves to keep the whole family entertained. 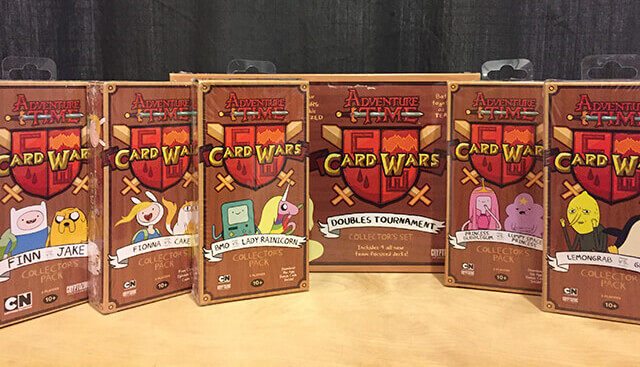 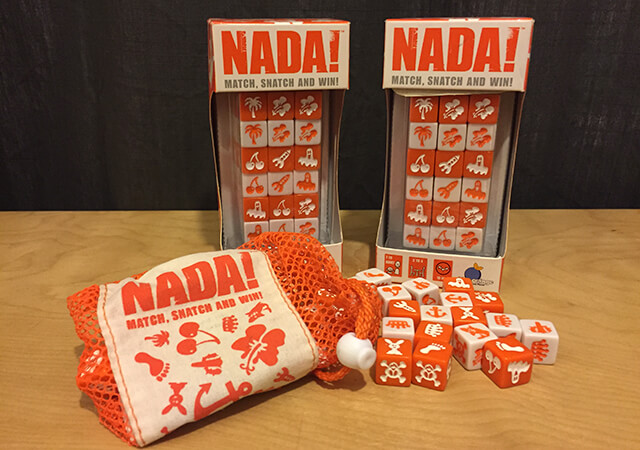 Nada! is a simple, fast-paced dice grabbing game. A group of people rolls at least 12 6-sided dice, and quickly searches for matching faces and colors. Nada! is rated ages 7+, but is a unique, exciting game for anyone that can handle the rivalries that are sure to form. 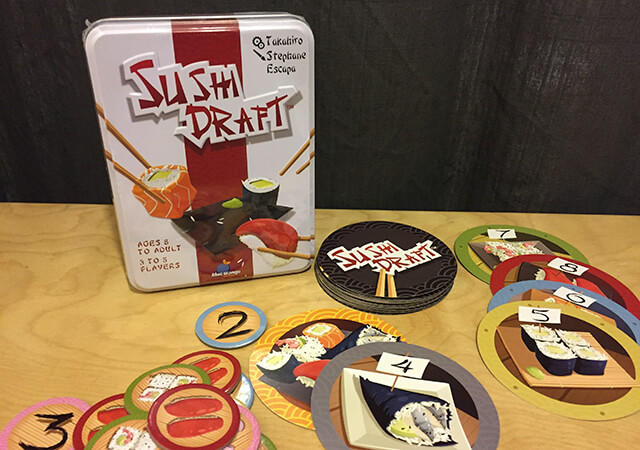 Sushi Draft is a vibrant card drafting game. The goal is to collect as many matching sushi cards as you can, with bonus points for adding variety to your plate! The colorful cards, simple gameplay, and emphasis on numbers and math make this a great fit for young minds. 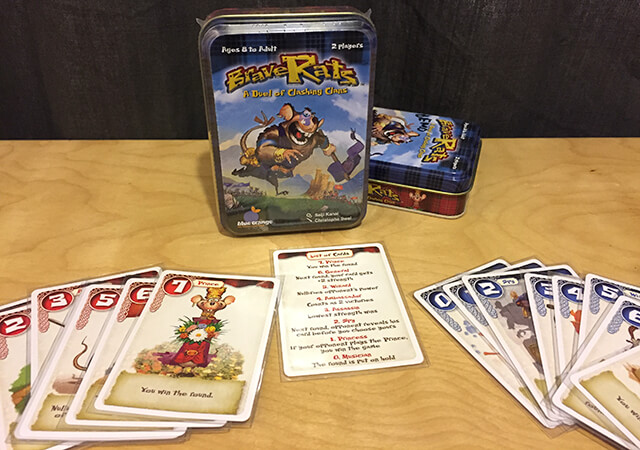 Brave Rats is a quick, easy to learn card war game where two factions of rat clans face off. Higher number cards win over lower numbers, but every card has an ability that can quickly change the tide of the game. Brave Rats is very much a game of luck, making it an exciting, quick game for any age. 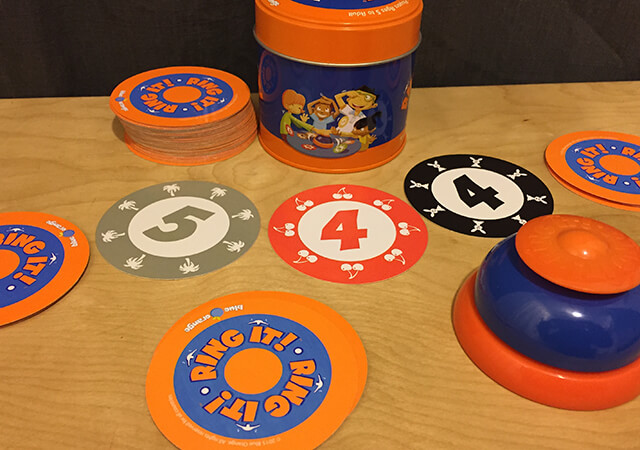 Ring It! is a fast paced card matching game that can host as many as 9 players. Everyone is dealt an upside-down hand, and reveals cards one at a time until a match is made. The first person to notice the matching set must quickly clap and ring the bell to claim their points. Ring It! is rated ages 5+, and the high player count and convenient travel-ready case make it a great fit for the whole family. 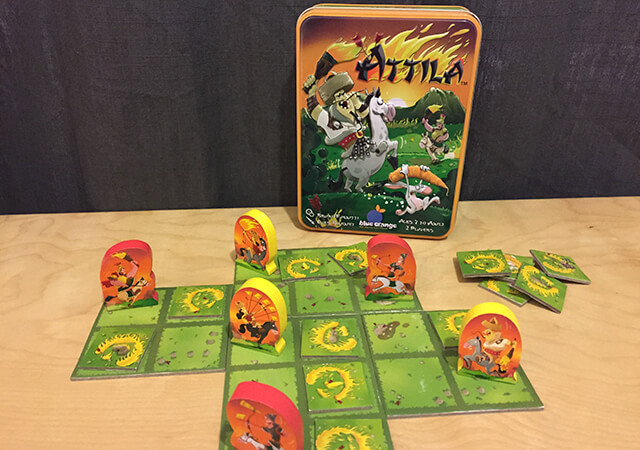 Attila is a new board domination game where two players take the role of Attila the Hun or Roman soldiers. Each player takes turns moving their pieces around a modular, customizable map. After each turn, the player picks a space of earth to scorch so that no piece can land there. Whoever can no longer move any of their pieces loses. This exciting strategy game is rated 7+, but is sure to be fun for all ages. 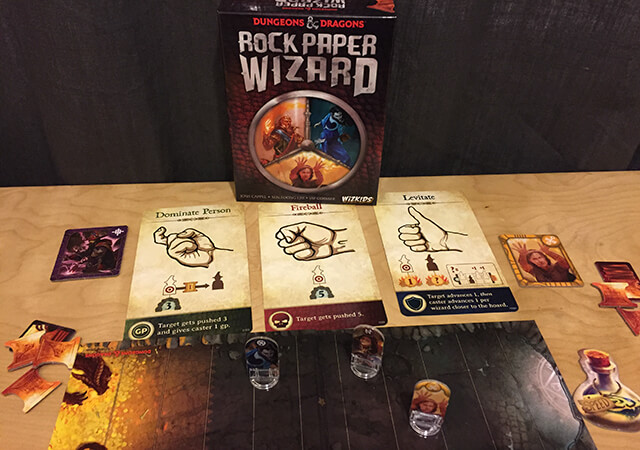 Dungeons & Dragons: Rock, Paper, Wizard is essentially Rock, Paper, Scissors, but with fantasy twist that can only come from Dungeons & Dragons. Players take the role of wizards who are facing off in order to claim the most of a dragon's hoard of gold. Several cards with various spells depicting hand gestures are rotated in and out, and players must strategically mimic them in order to set their opponents back and further away from the gold. Rock, Paper, Wizards has somewhat of a learning curve, and is a great fit for anyone who's into serious RPG and fantasy games and is looking for a whimsical twist. 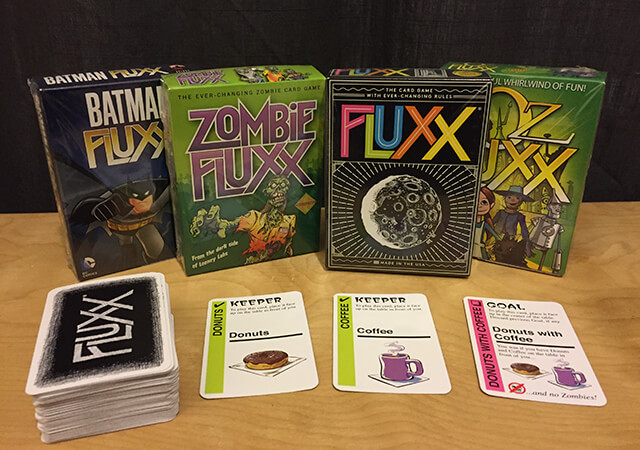 Fluxx is a game that's always changing. Each turn, up to 6 players draw a card and then play one from their hand. These games change the very rules of the game, and what might look like a new victory can quickly turn upside-down. A player wins when they have met the requirements of a current "Goal" card. Fluxx is a great party game for all ages, and with a variety of franchise expansions like Regular Show and Monty Python, everyone is sure to find something they love. ((What expansions do we have available? Only the base set?)) 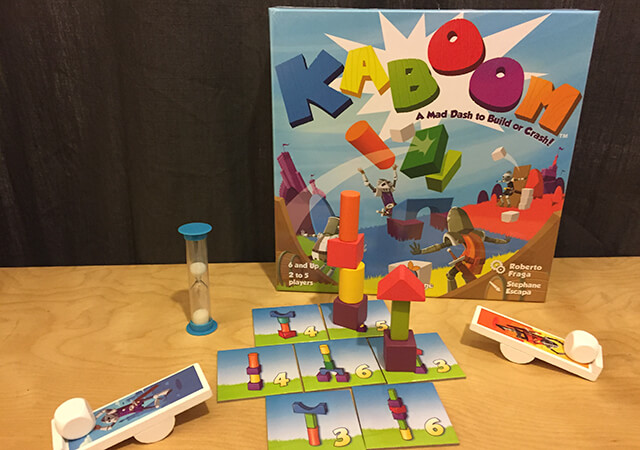 Kaboom is a crazy, hectic, build-and-destroy game that has players attempting to construct towers amidst their friends trying to tear them down. Each turn, the "Master Architect" attempts to build as many structures as they can, limited only by time and the matching color and shaped blocks that are required. This is another game that's great for kids (6+), but is sure to be a riot with any crowd.