This week on Tune In Today, we've got a selection of big games funded by Kickstarter, as well as the return of some old favorites. So strap in, because we're starting right away with a doozy. 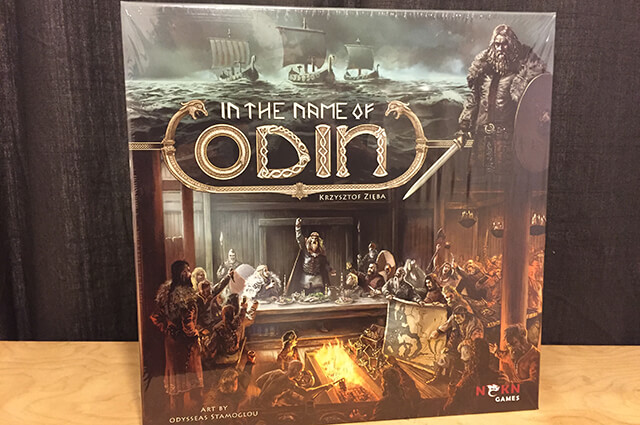 In the Name of Odin

By the Hammer of Thor! In the Name of Odin, the Jarl has passed with no heir, and as an ambitious Viking, you eye the throne for yourself. In order to earn the favor of Odin and become the new Jarl, you'll need to earn fame by going on raids and recruiting Viking heroes to your side. At its heart, this set-collecting game promises to be fast, full of strategy, and have you reaching for the nearest flagon when its all over. 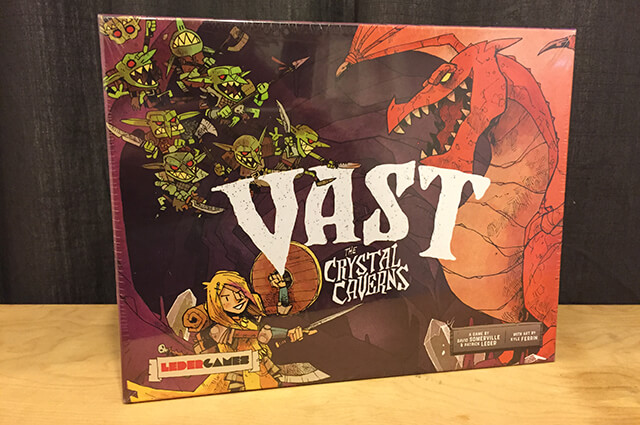 Ever since Bilbo met Smaug, fantasy has had no shortage of slumbering dragons and immense treasure hordes to steal. But in Vast: the Crystal Caverns, you don't just play as the stalwart hero looking to slay the beast; you can also play as the dragon. Or the goblin hordes that live in the cave. Or the cave itself! There are many ways to play, and in the end, there can be only one winner. 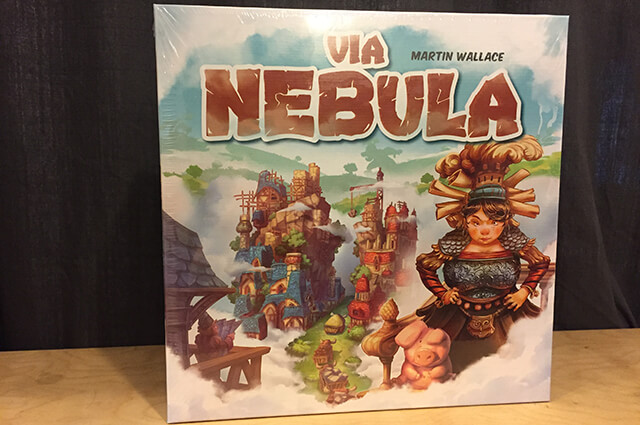 Okay, so imagine you're playing a game of Catan, but the board is covered in Fog of War, and in order to win, you have to clear a path through the mists and gather the resources needed to build buildings across the map. Sounds like fun! Via Nebula is a mash-up of resource management (like Catan), kingdom building (like Lords of Waterdeep), and board strategy (like Mage Knight) that can be played in an hour and is easy to get into. 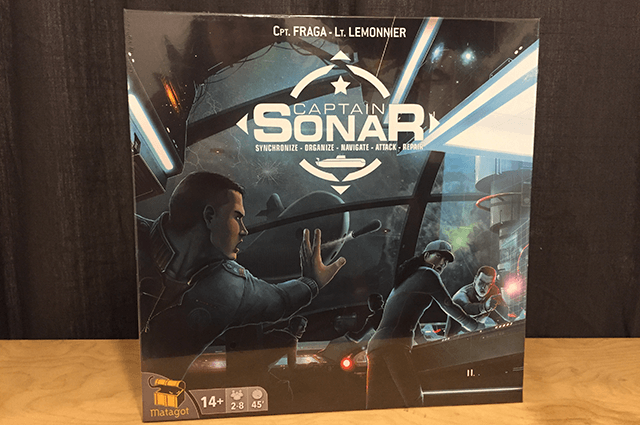 I saw a demo of Captain Sonar during our last Board Game Social, and I was impressed by just the board! It takes the concept of Battleship and makes it into a team game. Players take on the different roles in two submarines as they stalk each other in a game where you're never quite sure if you're the cat, or the mouse. 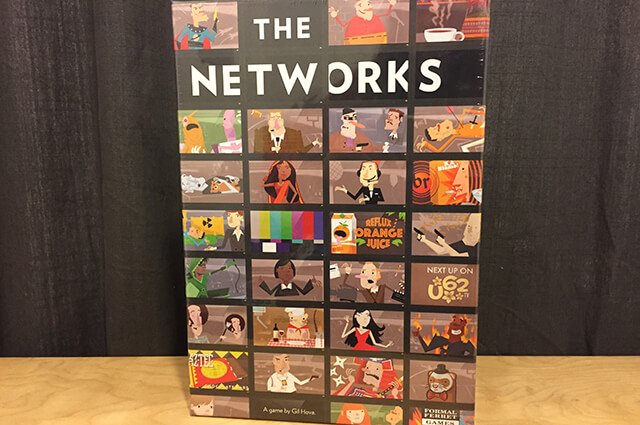 Returning to the airwaves is khttp://networksgame.tv/, a game about calculated risks and rewards in the cutthroat world of television programming. Made by local designer Gil Hova, it's a game that is definitely ready for prime-time. 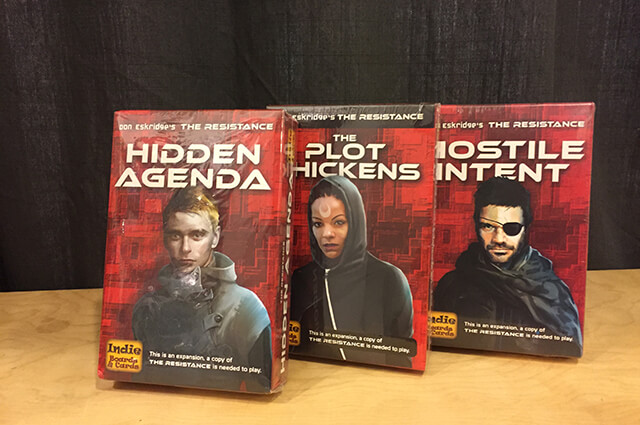 I've played a few games of The Resistance, and come to one conclusion: that I'm a terrible liar. But if you've played more games than me and are looking to add something extra to your play, The Resistance offers three different expansions: Hidden Agenda, The Plot Thickens, and Hostile Intent. Each of these expansions comes with three modules offering different ways to betray your friends. Good luck!