Tune In Today | The Game's Afoot!

This Tune in Today will take you from the foggy streets of Victorian London, to the libraries of Miskatonic University, to Sunnyvale and even back to the arcade. Grab your deerstalker hats and your magnifying glasses, because this week at Twenty Sided Store, we have a ton of games to satisfy the sleuth in you. 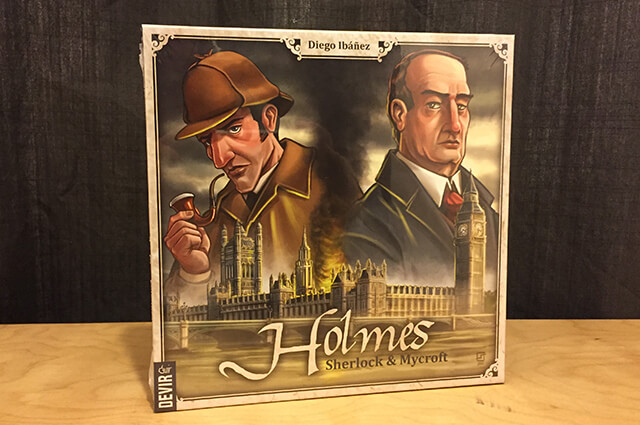 This two-player game pits the Holmes brothers against each other as they work a case from different angles. Sherlock and Mycroft spend their turns conducting interviews and using the clues gained to gather evidence. Despite the mystery theme, this is a strategy game at heart. Make the right move and take the right cards and you’ll prove yourself the cleverest Holmes in London. 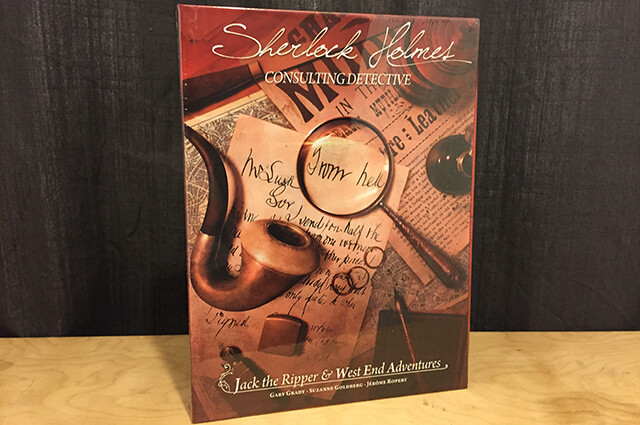 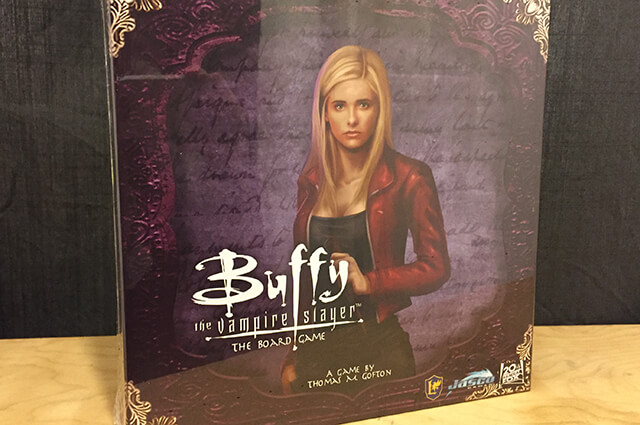 Buffy the Vampire Slayer is a co-op game where players assume the roles of the Buffy protagonists, moving around the town of Sunnyvale and killing monsters. Each game features three Monster of the Week enemies that the players must defeat before facing off against a Big Bad (final boss). While I’m not a huge fan of the TV show, I do love me a good co-op game, and I can definitely see the influences of some great games here, namely Arkham Horror and Pandemic. 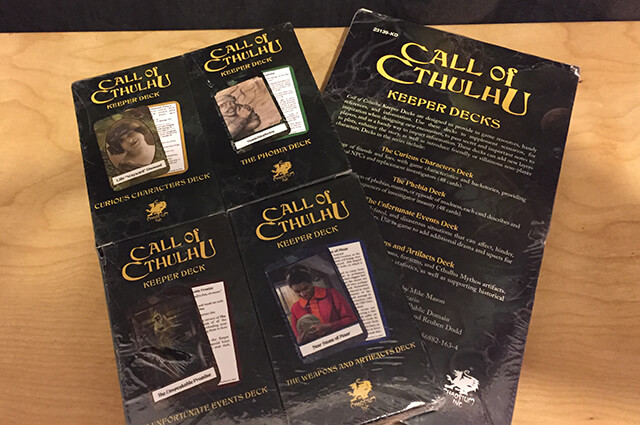 The mysteries of the cosmos need be a mystery no longer. Chaosium has unearthed the forbidden knowledge of R’lyeh and presents it to daring Call of Cthulhu Keepers (game masters) in the form of four decks: Curious Characters (NPCs), Phobias, Unfortunate Events, and Weapons and Artifacts. Now you no longer have to know the effects of xanthophobia or how many rounds a .303 Lee Enfield rifle holds. Use these to provide important information to your players, or inspire your next game. 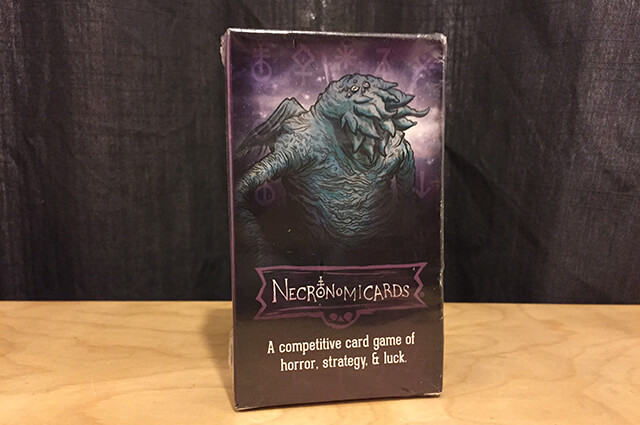 Keeping the Cthulhu train going is NecronomiCards, a new game from Kickstarter that we just got in store. NecronomiCards is a fast-paced, set-matching game where players must play three sets of eldritch symbols to summon horrible creatures from Lovecraftian and religious lore. Each of the summoned creatures hinders your opponents in some way, making it harder for them to summon their creatures. The first player to summon seven creatures wins the game. 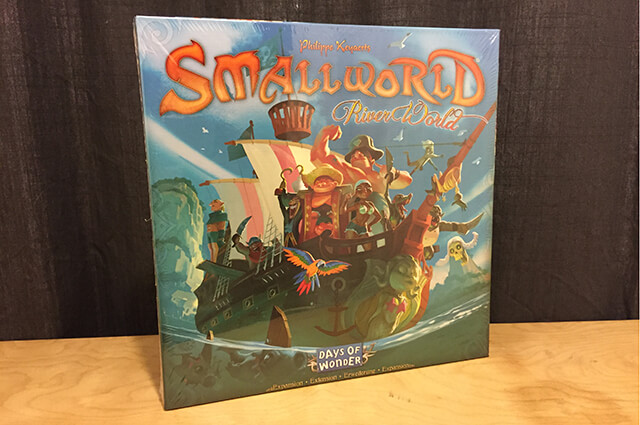 River World is an expansion for Small World that sets the game on a coastal map. Each turn, in addition to dealing with the other players, you’ll have to contend with the random events that take place in River World, such as bad weather, a harsh winter, or worse, pirates. 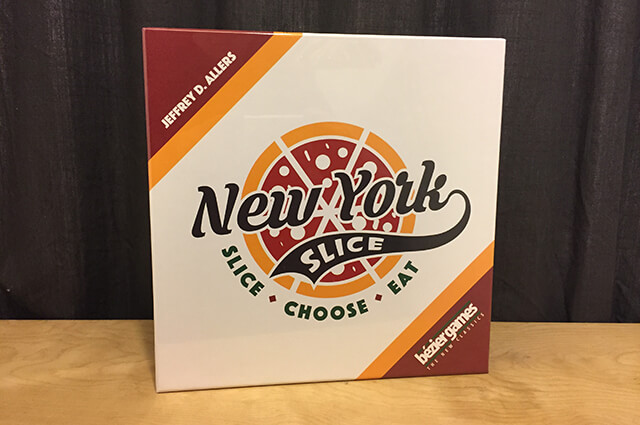 This is a first for me - a game that looks good enough to eat! New York Slice, an I-Split-You-Choose game with set collection elements, chefs divide up a pie and let players chose which slices they want to take. If you have the most of one type of slice, you score its points at the end of the game. But if your slice has pepperoni on it, you can also choose to eat it now and score points immediately. Just, do yourself a favor and play it after you have dinner.

Dungeons & Dragons: Assault of the Giants 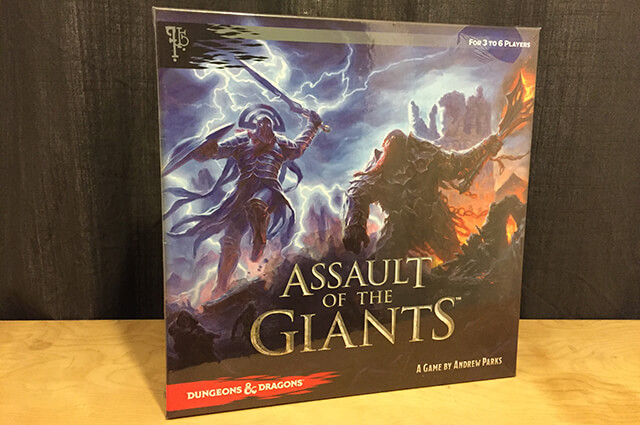 Assault of the Giants is the newest D&D Board Game. It follows the story of Storm King’s Thunder. The Ordning is no more, and each of the giant races of the world seek to find themselves atop the giants’ hierarchy. The players take the role of the giant races of Faerun and march across the land, gathering resources, attacking villages (and each other), and pursuing their unique story events to earn Orning Points and win the game. And if you’ve played or read Storm King’s Thunder, you’ll get a kick out of how well the game incorporates the events of the story into play. 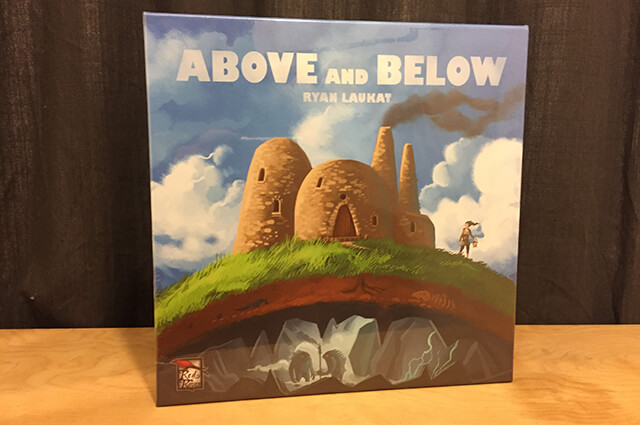 Above and Below is a game about settlement-building both above and below ground. Above ground, you spend gold to improve your village and attract new villagers. Below ground, you send villagers to explore the caverns and deal with random encounters in a choose-your-adventure book. Whoever manages their village (and the risk) the best wins. 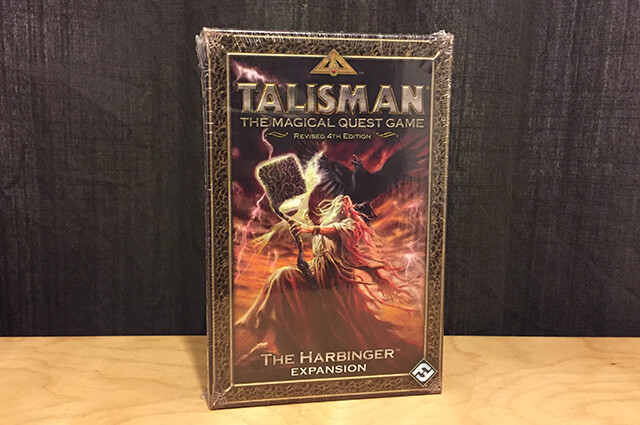 In The Harbinger Expansion for Talisman (4th Edition), players have to contend with the coming Apocalypse. “Harbinger” adds four Omen decks into play, as well as the prophetical Harbinger. As the game progresses, encountering the Harbinger may yield good results for the player, or force the player to draw Omen cards, hastening the end of the world (and the game). 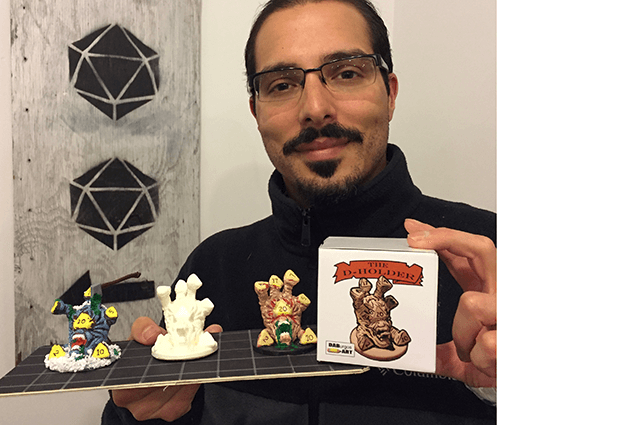 There’s no roleplaying game that isn’t improved by a Beholder, and I’m including games like Ryuutama in that. So, Bronx artist and Dungeons & Dragons fan Daniel Burgos created the D-Holder, an homage to everyone’s favorite tyrannical aberration. Each D-Holder is sculpted and cast by hand, and comes unpainted for your own artistic expression. 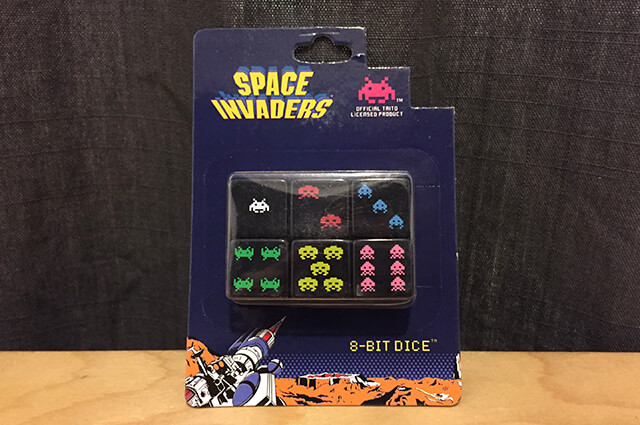 Give your d6s some added geek cred by replacing the pips with Space Invaders. Oh, the memories…. 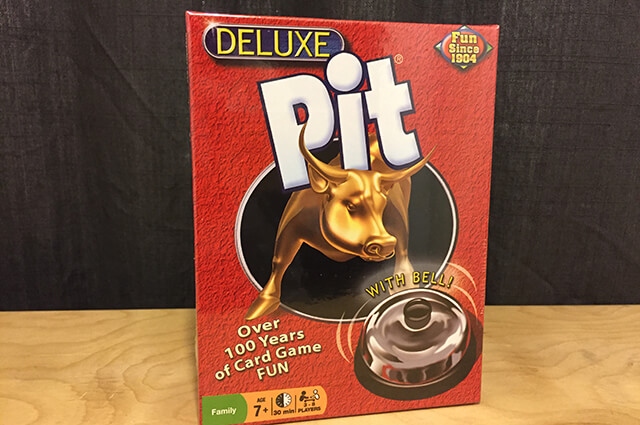 Pit Deluxe, the classic game of commodities trading is back in stock. Turn your home into the floor of the NYSE as you shout your trades and try to corner the market on your commodities and ring the bell. Added bonus: losing this game won’t tank your 401k.