Rare celestial events, like the Supermoon Lunar Eclipse happening this Sunday, have a way of making me think about life.

I work so much and most of my friends have moved out of the city or are incredibly busy with their own businesses, work, life, etc. This week two of my best friends have been helping me with projects at the store. Tedious organizational tasks no longer feel like work. Everyday this week I have had a chance to gossip and catch up while being simultaneously super productive.

I truly believe that, as humans, we are all connected within the universe. The moods, feelings, and vibes that we emit into the ethos everyday touch everyone and have a way of transmitting messages. Just think about all those times when you felt like your ears were ringing when you had a thought about someone and then you got text from them or you ran into them unexpectedly.

When this project started, I kept wishing I could ask two friends for help, but one was living in another country and the other was opening up his own coffee shop. Then, just this week, one moved back to Brooklyn and the other, waiting on paperwork, wanted to help out. Some may call this a coincidence, but I am convinced this is synchronicity.

We have packaged up some sweet deals on take home Play Kits for Magic players who want to organize their own limited events - like Draft or Sealed. Each Twenty Sided Play Kit comes with an optional rules guide for organizing your own events for any size get together. Packages range from 2 player - 8 player kits. 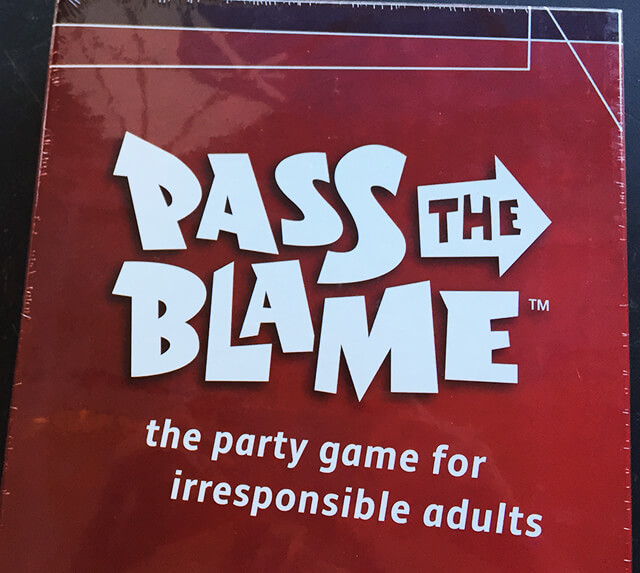 The Party Game For Irresponsible Adults

Pass the Blame is a story-telling card game where you blame the other players for everything that goes wrong! Players concoct the best excuse to get out of being blamed unfortunate situations. Scores are based on best and worst excuse. 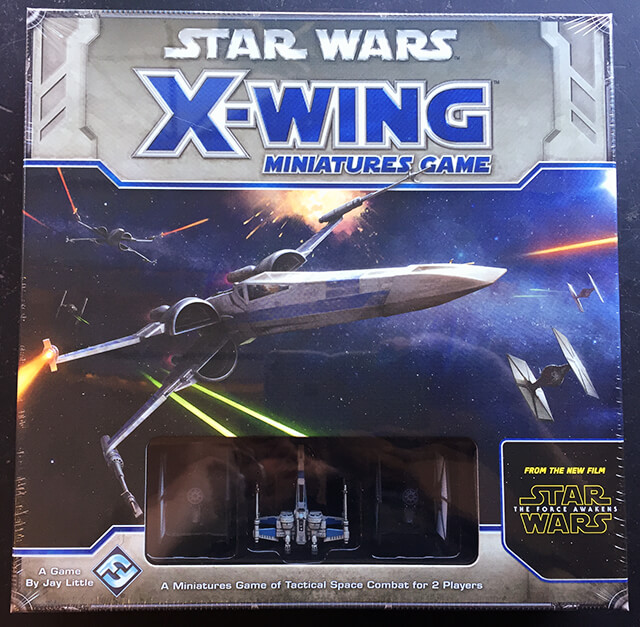 Dogfights just got better! Resistance X-Wing and First Order TIE Fighters. Enhance your squad or build one for the first time. Star Wars X-Wing : The Force Awakens is a stand alone game for two players or can be played as an expansion to the original. 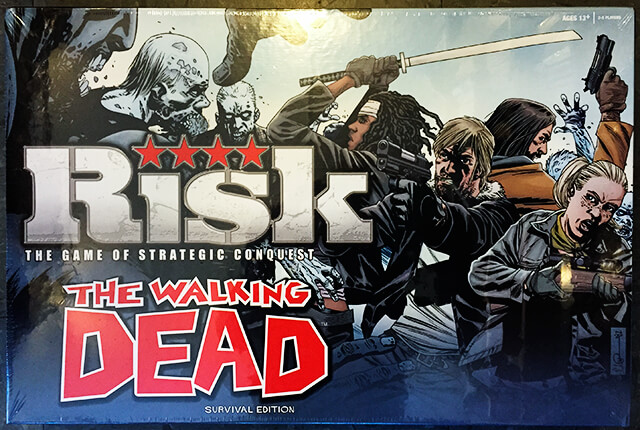 In Risk : The Walking Dead
you have a map of the Southwest United States featuring 32 territories and 6 zones. Players must compete for resources and fend off attacks from other players as well as hordes of undead.