We had an amazing Fall Festival event with Dwarven Forge at Roberta's Pizza last week. 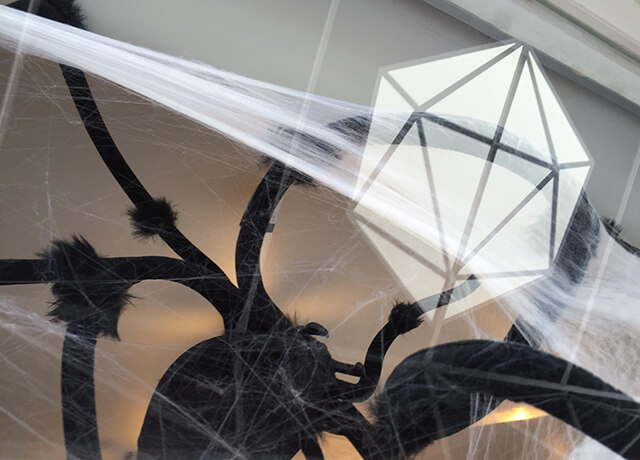 We are putting the final touches on the event space and have started testing out Eventbrite as our new signup system. We are planning to kick off on Halloween.

Save the Date!
Sign ups will go up next week. 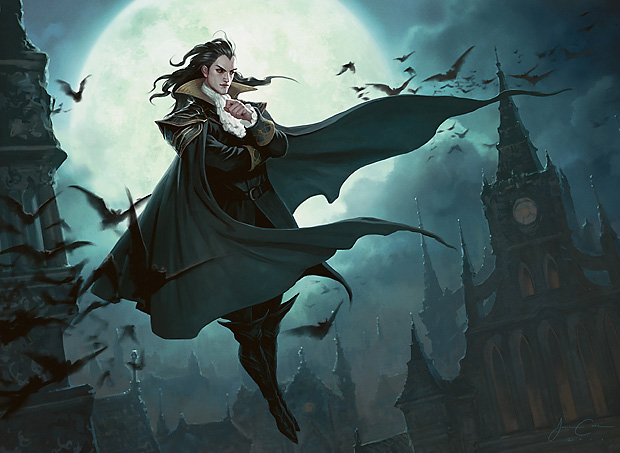 We can't decide between Battle for Zendikar (the current set), or Innistrad (the horror themed set)... Enter this poll and let us know what you want to play! 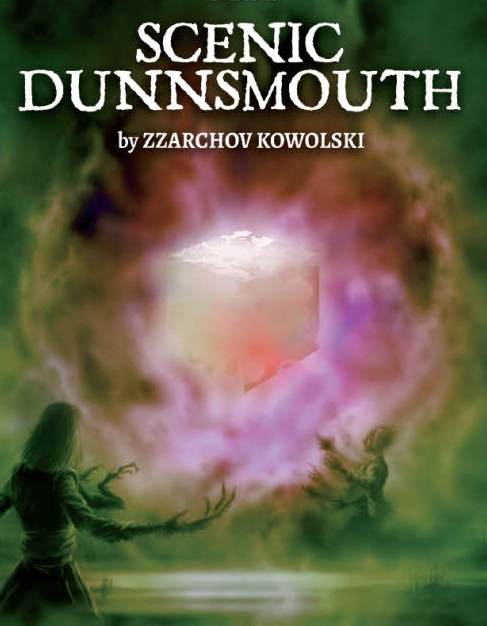 You go to a small isolated town on behalf of a local lord to collect back due taxes. Unfortunately, the town is affected by powerful time magic, and the families in the town each have their own dark and terrible secrets.

This adventure is where Cthuhlu meets Groundhogs Day. 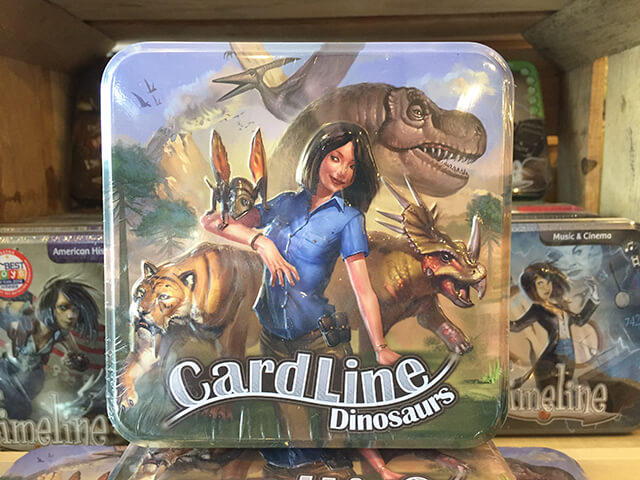 Essentially Cardline: Animals except with tyrant lizards! Each card side depicts a dinosaur with it's name and geographic area with only the reverse side featuring its average weight and length. Cardline gameplay works the same as the Timeline except the players decide whether to use weight or length before the start of each game. 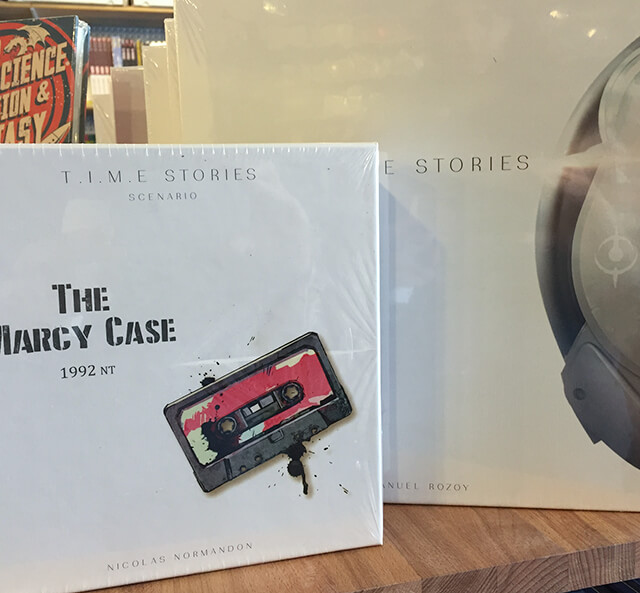 Our first expansion for T.I.M.E. stories, this scenario takes you way, way back to 1992 small town USA where you have to make sure a young girl named Marcy doesn't succumb to an outbreak of a mysterious disease.

A reimplementation of a game with the same name from ten years ago. Players form a team of specialists with individual talents in order to colonize and mine Mars, which plays host to multiple resources the players must vie for. The new addition adds a sixth player, a one-on-one rules variant, new action, mission, and discovery cards, and a new zone featuring Mars's moon Phobos. 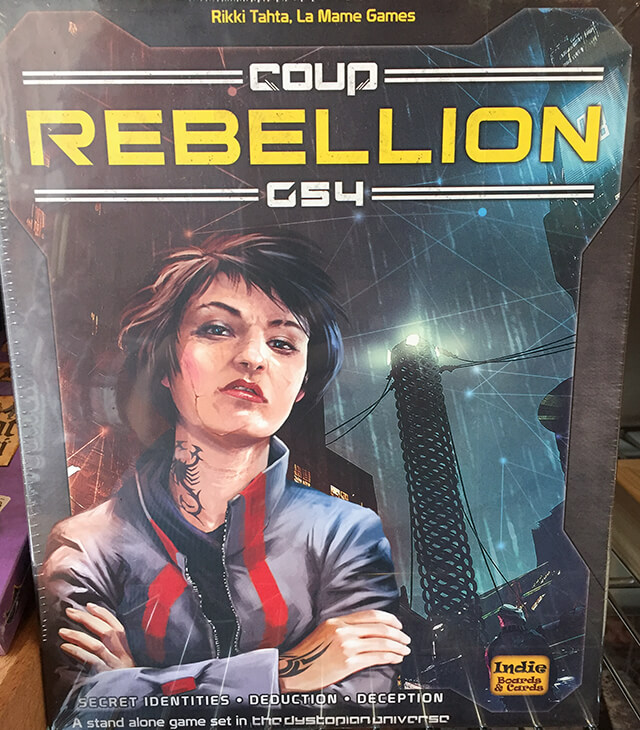 A new standalone Coup game. Gameplay works the same as Coup except instead of five roles that are the same for each game, five roles out of a total of twenty five are selected for each game, forcing players to stay on their toes as they bluff through tons of different combinations of roles. 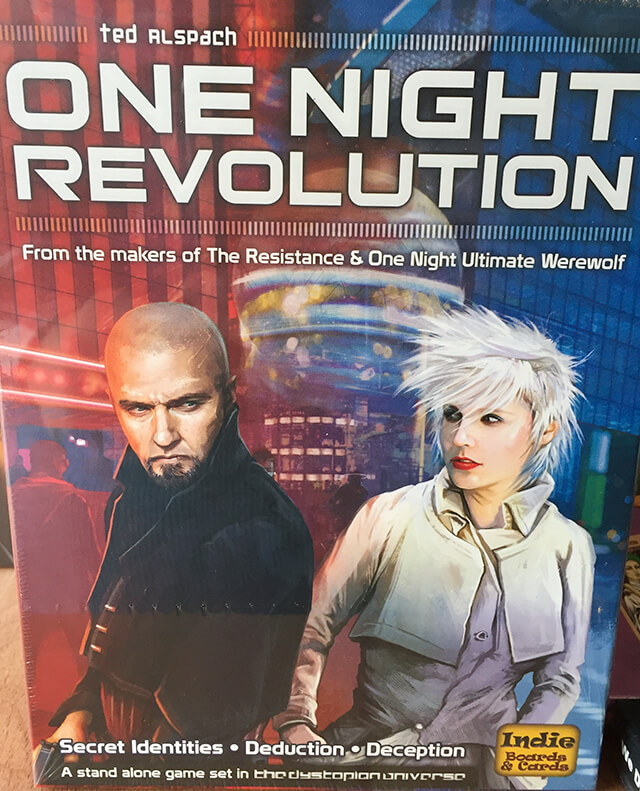 Borrowing the structure and reduced number of required players from One Night Ultimate Werewolf, One Night Revolution provides all the treachery and intrigue of The Resistance in a quick and dirty package.

Players take on the role of the crew of and intergalactic luxury liner as aliens attack their five star space cruiser. Not only do the players have to evacuate their VIP guests, they also have to save their own hides. Features a variety of starting ship and scenario setups and potential enemies.

Ashes: Rise of the Phoenixborn 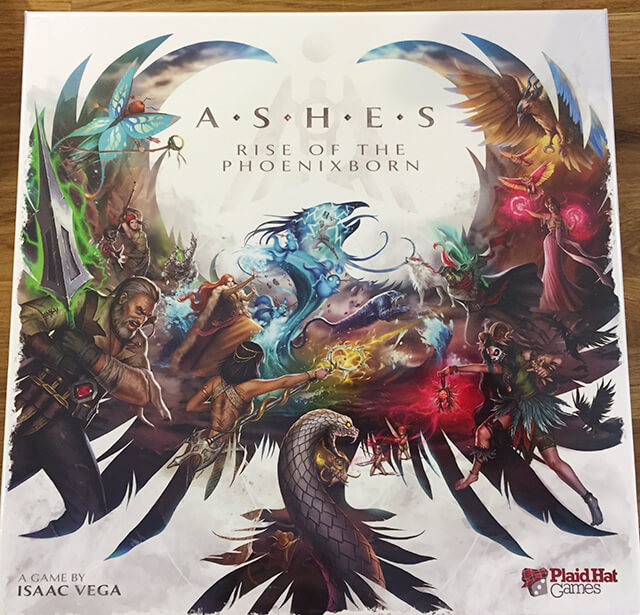 A new expandable card game from one of the designers of Dead of Winter and Bioshock Infinite: The Siege of Colombia. Ashes features a combination of traditional card gameplay with a variety of dice mechanics. The game gives players the option to play preset decks, draft their starting decks, or construct their own unique decks out of the included 247 cards. Players cast spells and summon units to vie against enemy Phoenixborn with the intent of defeating them and absorbing their Ashes, either playing one-on-one or having up to four players in a free-for-all match.

Just in time for Halloween! 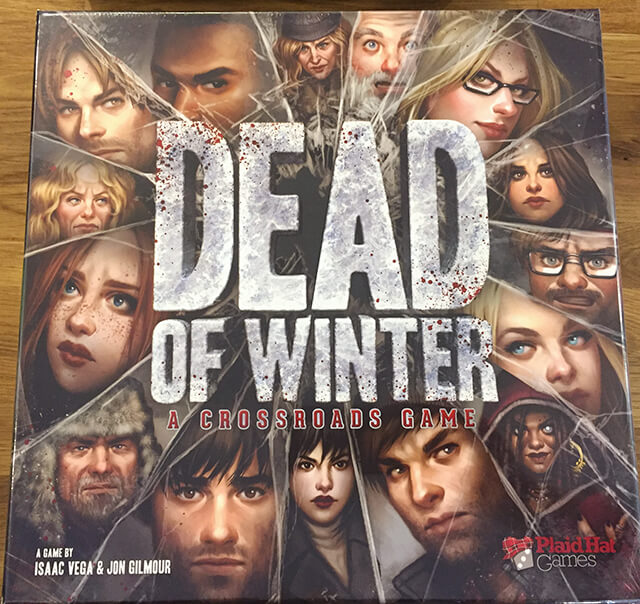 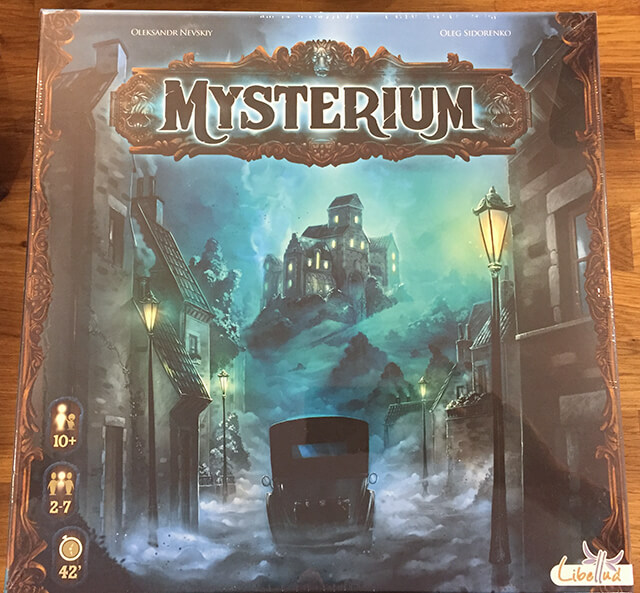 Sink your teeth in!

I swear I'm not the spy.